A good Valentine’s Day gift should be something rare and personal, so consider this the greatest V-Day present ever: Godspeed! You Black Emperor have finally reissued their “lost” debut album, All Lights Fucked on the Hairy Amp Drooling.

For years, 1994’s All Lights Fucked on the Hairy Amp Drooling was something akin to a myth. The effort was created almost entirely by Efrim Menuck under the name God Speed You Black Emperor! (note the different spelling and punctuation). According to the band, only 33 copies of the album existed on cassette, and even almost 30 years later, no confirmed tapes have turned up.

Apparent leaks appeared online in 2013 and again earlier this month, but now GS!YBE has given the record an official release.

Shared via Bandcamp, ALFotHAD is presented as two sides split into two “tracks” each, with 13 songs on Side A and 14 on Side B. In the description, Menuck says the album “was a retirement letter, recorded spring/summer/fall summer of 1993,” noting that it has “no relation to the band that followed.” He also clarified that there were additional contributions in the form of “a little bass from mauro. vocals on $13.13 by d.c., acoustic gtr. snippet and backwards hash by dan-o.”

All proceeds from sales of All Lights Fucked on the Hairy Amp Drooling will go to CJPME’s efforts to provide medical oxygen to the Gaza Strip. Listen to the album below, and download it at Bandcamp.

Last year, Godspeed! You Black Emperor returned with their first full-length in four years, G_d’s Pee AT STATE’S END. They’re currently on tour supporting the effort, and you can snag tickets here.

All Lights Fucked on the Hairy Amp Drooling Artwork: 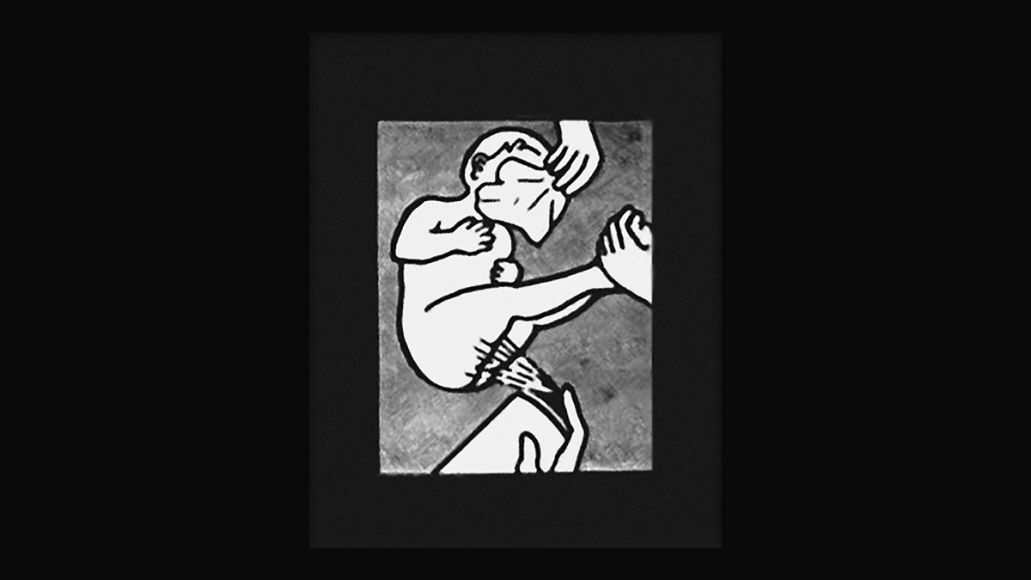