Mirrorcell follows up Puciato’s debut solo album, 2020’s Child Soldier: Creator of God. The singer and multi-instrumentalist has kept quite busy since The Dillinger Escape Plan disbanded at the end of 2017. Most recently he appeared on Jerry Cantrell’s 2021 solo album, Brighten, and the Carpenter Brut song “Imaginary Fire.”

Regarding the single “Lowered” with Reba Meyers, Puciato commented, “When she came to the studio we had like … zero vocals for that song. I had been a little unusually stuck with that one lyrically and as far as vocal phrasings and melodies. Reba and I had such an explosion of musical and personal chemistry right away, and we ended up writing and recording all of the vocals in about six hours.”

He added, “It was one of the purest collaborations I’ve ever done, in terms of feeling, just really natural and explosive. She really blew me away overall. The combined energy was instant. That song turned into something really special because of that energy.”

Check out the video for “Lowered,” directed by Jim Louvau and Tony Aguilera, below, followed by the Mirrorcell album artwork and tracklist. Order the single and album in various formats via Puciato’s Federal Prisoner webstore. 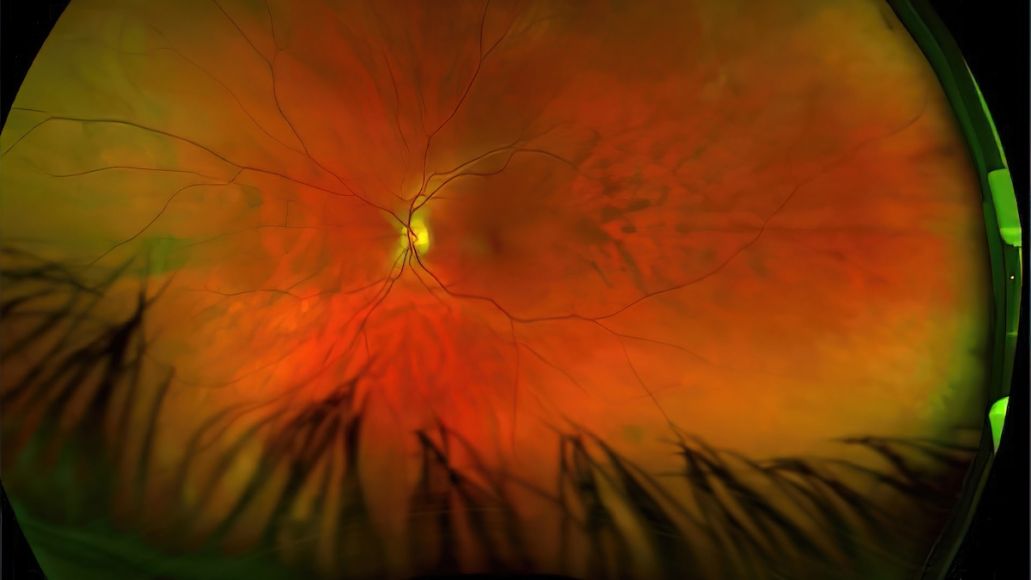