The record comes out on March 11th, prior to Ho99o9’s spring US tour. The 22-date outing kicks off April 15th in Los Angeles and runs through May 14th in Houston. Get tickets via Ticketmaster.

Ho99o9 previously offered up the Barker-produced single “Batteries Not Included.” At the time, the genre-defying duo of Yeti Bones and theOGM promised news on a new album soon, and they’ve followed through.

It turns out Barker produced the whole album. Instead of steering Ho99o9 in a new musical direction, he has instead bolstered the band’s harsh aesthetics with a hi-fi touch that only adds to the brutality — as can be heard on “Nuge Snight.”

Part metal, part industrial, part hip-hop, it’s no surprise Ho99o9 have gotten the attention of acts such as Korn and Slipknot — both of whom have tapped Ho99o9 as tour support.

Slipknot’s Corey Taylor is even making a cameo on the upcoming album on the track “Bite My Face.” Other notable guest appearances include Bun B of UGK fame and Saul Williams.

Following their headlining run, Ho99o9 will link up with Slipknot and Cypress Hill for the second leg of the Knotfest Roadshow Tour. You can get tickets to all upcoming dates here.

Watch the video for Ho99o9’s new song “Nuge Snight” and see the lavish album art (created by Jesse Drexler), the LP tracklist, and all tour dates below. 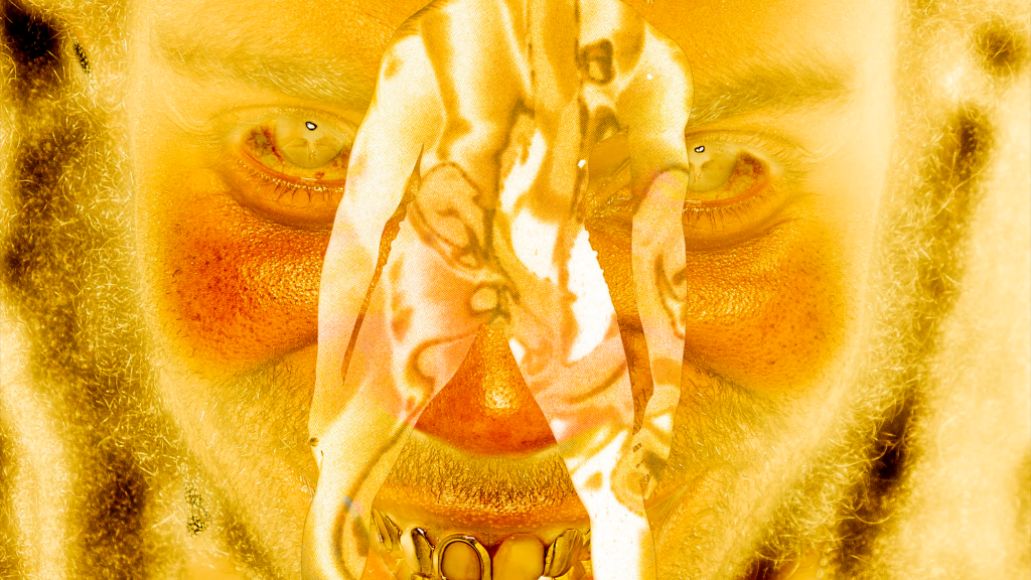 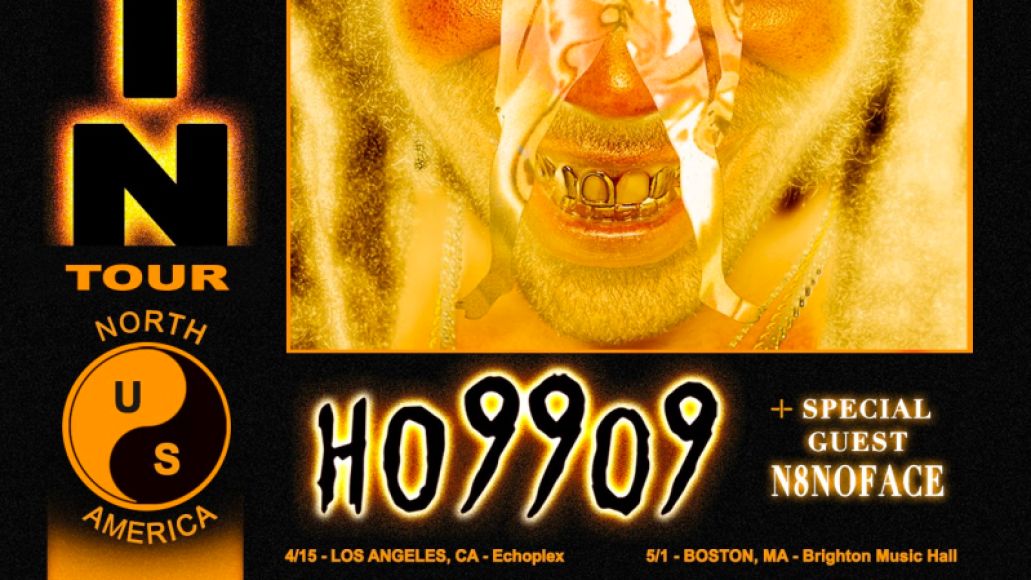