Ahead of the release date, Heafy shared the second single from the project, “Akumu,” which features guest vocals by Behemoth’s Nergal. It was co-written by Heafy and Ihsahn, with Nergal translating the lyrics into his native Polish.

“‘Akumu’ translates to ‘nightmare’ — and with this piece, I encourage the listener to work to find their interpretations of what they feel from the lyrics, music, and the haunting visuals of the music video,” Heafy remarked in a press release. “I have always been fascinated by Sagazan’s ‘Transfiguration,’ and for years, I have wanted to pay homage to his works with a performance art piece; to finally be able to immerse myself in his style was an intense experience.”

“Akumu” and the previously released debut single “Tamashii No Houkai” see Heafy comfortably exploring the black-metal style while adding some Trivium-esque melodic flourishes. It certainly helps to have genre luminaries such as Nergal and Ihsahn — who produced and engineered Rashomon — along for the ride.

Added Heafy: “Having Nergal guest in this Ihsahn co-written piece allowed me to combine many of my long-time influences; and when I presented with Nergal of the challenge of translating my lyrics into Polish, it brought the song to another level.”

You can pre-order Ibaraki’s debut album on vinyl, CD, and cassette via the band’s merch store and digitally here.

Watch the music video for “Akumu” and see the LP’s artwork and tracklist below. 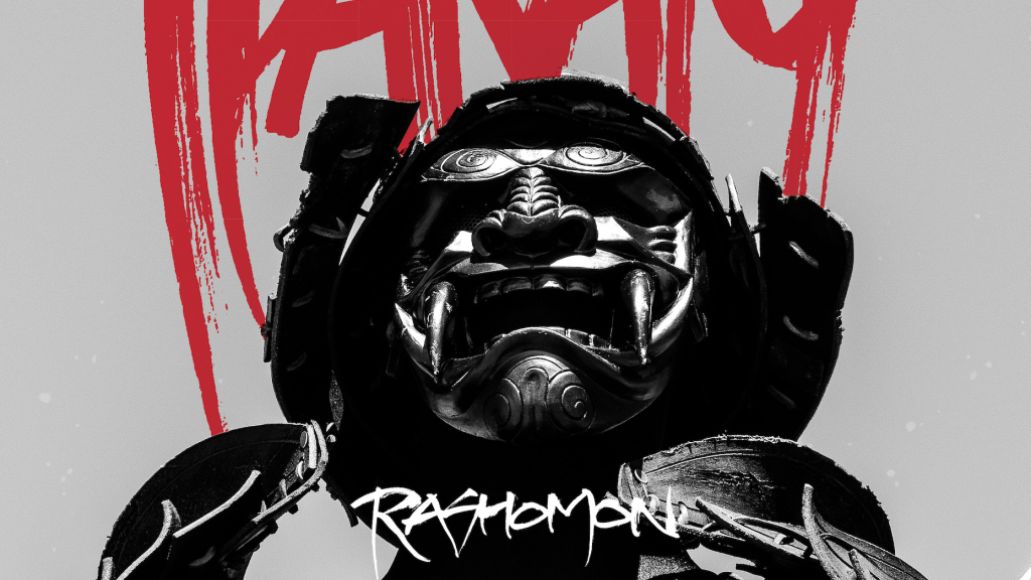