Khruangbin and Leon Bridges have reunited for their second collaborative EP Texas Moon via Dead Oceans. Stream it below.

The Houston trio and Forth Worth native deliver a fitting follow-up to their 2020 debut EP Texas Sun with another seamless blend of country, soul, and psychedelia, but this time they set out for a completely different direction that pushes both artists into unfamiliar territory. While its predecessor leaned into the sun-baked, prairie-roaming fantasies evoked by the group’s Lone Star State sensibilities, Texas Moon explores the funky and far-out curiosities waiting on the other side of the horizon.

“Without joy, there can be no real perspective on sorrow,” Khruangbin shared in an official statement. “Without sunlight, all this rain keeps things from growing. How can you have the sun without the moon?”

The intended duality of Texas Moon makes it instantly essential listening not only for fans of the first EP, but also those eager to hear what the late-night summit reveals in each band member.

Texas Moon marks the first release in 2022 for Khruangbin and Leon Bridges aside from the EP’s newest single “Chocolate Hills.” In 2021, Khruangbin dropped Mordechai Remixes in support of their 2020 sophomore album Mordechai while also appearing on Paul McCartney’s McCartney III Imagined. They recommence an extensive world tour in April with support from Toro y Moi and Men I Trust. Tickets are available now.

Bridges released his third studio album Gold-Diggers Sound in 2021, for which he earned two Grammy nominations. In an exclusive interview with Consequence, Bridges called the nomination “humbling,” sharing that the album was “a labor of love, something healing that followed a difficult time in my life.” He is headlining a North American tour running through May before a European leg this summer. More US tour dates follow in late July. Get your tickets here. 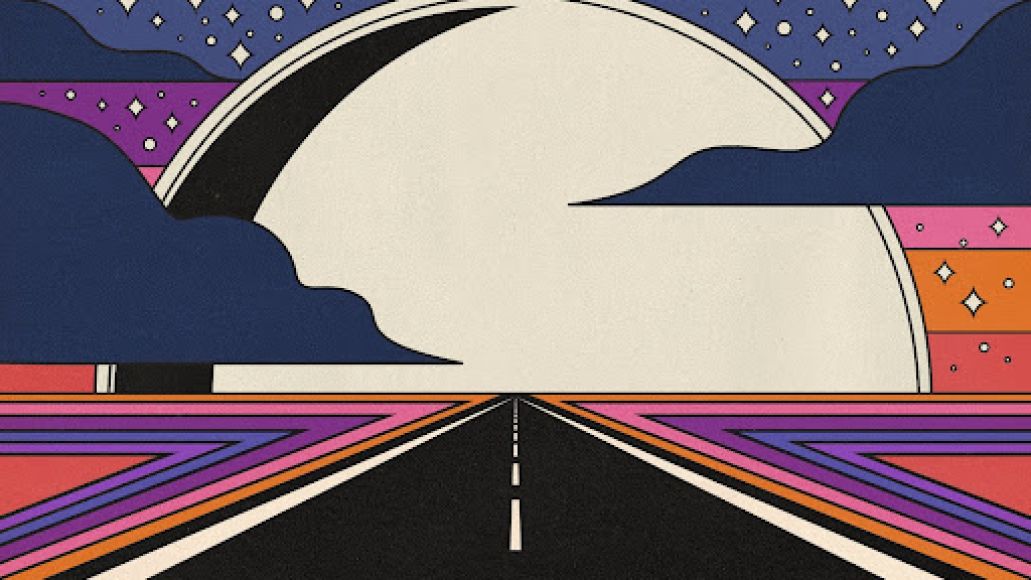