Kim Petras’ NSFW era starts now. At the stroke of midnight, the rising star released her new EP Slut Pop via Republic Records just in time for Valentine’s Day. Stream it below.

In a statement released, the trans icon revealed the inspiration for the unabashedly sex-positive EP came from the sex worker community and the way they are all too often stigmatized and shamed by polite society. Interestingly, though, “Hit It From the Back” — a snippet of which Petras debuted live during her performance at the 2021 MTV Europe Music Awards in Budapest, Hungary alongside “Coconuts” — is strangely absent from the tracklist despite being a rather perfect thematic fit.

Since signing with Republic Records in August, Petras has steadily been gaining momentum with the release of her first-ever major label single “Future Starts Now,” a pair of camp performances at both Lollapalooza and the MTV Video Music Awards pre-show, and a deluge of clever TikTok content as she puts the finishing touches on her hotly-anticipated major label debut album. 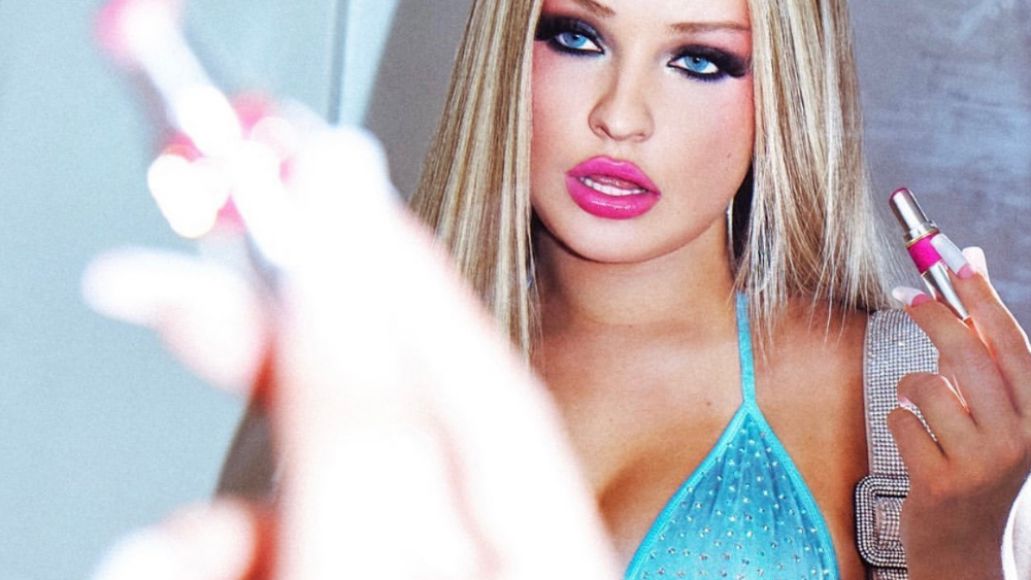