German thrash veterans Kreator have announce their 15th studio album, Hate Über Alles, out June 3rd, and have shared the video for the title track.

The band that once hoisted the “Flag of Hate” is back with more vitriol. Translating to “hate everything,” the title track for Hate Über Alles delivers a thrashing blast of menacing extreme metal as only Kreator can deliver it.

With origins reaching as far back as 1982, frontman Mille Petrozza and company know a thing or two about writing an effective metal song. Four decades into their career, the band sounds tight and focused as it continues to dish out more thrashterpieces.

“Hate Über Alles reflects the time we’re living in,” Petrozza commented in a press release. “Everything is really loud and aggressive. The way we communicate has changed, thanks to social media. It causes a lot of imbalance. The world is in a state of disrepair. Life is not harmonic right now, it’s disharmonic… that’s where I was going with the title.”

Watch the action-packed video for “Hate Über Alles” and see the LP’s 11-song tracklist and artwork below. 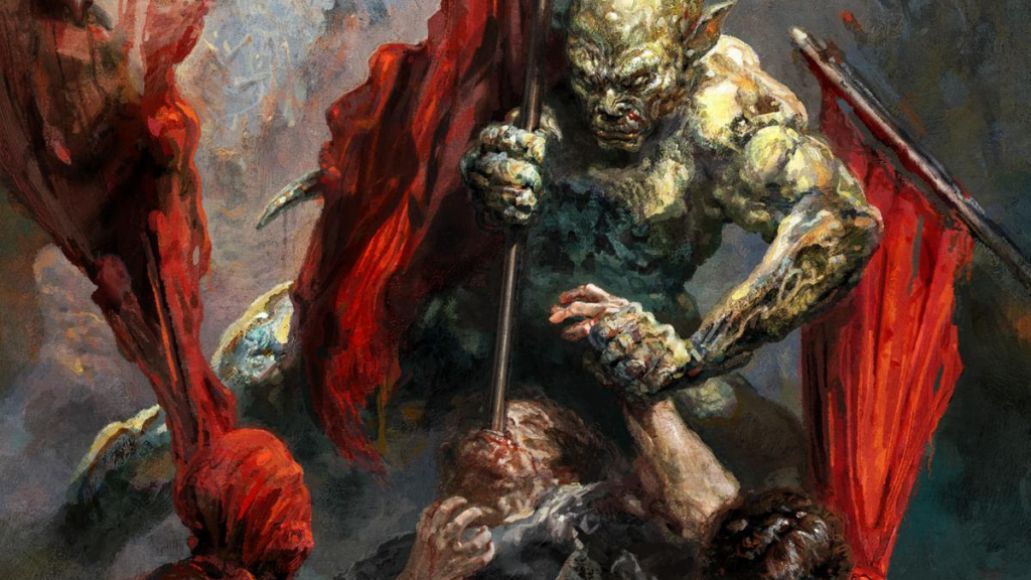