Liam Gallagher is surging back with “Everything’s Electric,” the lead single to the Britpop legend’s third solo studio album C’MON YOU KNOW.

The one-time Oasis singer-songwriter connects directly back to his 90’s rock roots with Foo Fighters frontman Dave Grohl, who nabs a co-writing credit while delivering a Nirvana-reaching drum performance. The song marks their first studio collaboration despite a lengthy history as tourmates, distant admirers, and crowd-surfing concert attendees. They are also joined by Grammy-winning producer Greg Kurstin, who had previously worked with both artists separately.

The title alone recalls the chipper “She’s Electric,” from Oasis’ (What’s The Story) Morning Glory?, but on “Everything’s Electric,” Gallagher has the spark himself and he’s going global with it. The singer soars above the song’s snarling distortion guitar melody and Grohl’s punchy drums with light, lofty vocals and his usual lyrical bite. Check out “Everything’s Electric” below.

C’MON YOU KNOW arrives on May 27th via Warner Records and pre-orders are ongoing. It will be followed by two massive, sold-out shows at Knebworth in June that echo the iconic two-night stint by Oasis covered recently in the Oasis Knebworth 1996 documentary.

Earlier this year, Gallagher offered a cheeky review of his brother Noel’s new song, writing, ““Miserable arse cheer up you billionaire.” Last September, he survived a fall from a helicopter. 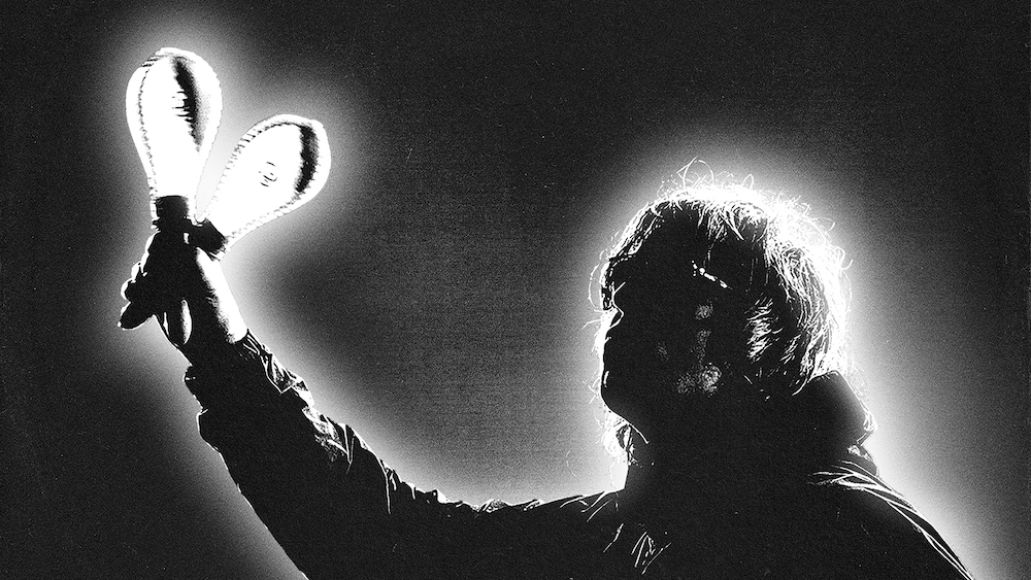