Tuareg psych-rock artist Mdou Moctar released his last album, Afrique Victime, in May, and now, he’s back with nine previously unreleased tracks from the album. The digital deluxe edition of Afrique Victime is out now via Matador Records.

“These are a mix of demos from Niger and some live tracks from touring around the world, when we were still working out the songs together as a band,” bassist and producer Mikey Coltun said of the album. “These are fun and different early versions of the songs.”

One such gem from the expanded Afrique Victime is “Nakanegh Dich,” which was recorded in Los Angeles with Rob Schnapf during sessions for the album. According to Coltun, the song marks the first time Moctar had ever used a wah-wah pedal; the pedal’s trademark slinky screech wails over a rollicking beat.  “At some point, Mdou called Rob into the studio and asked him to control the wah with his foot while Mdou shredded a solo,” Coltun said.

Listen to the deluxe edition of Afrique Victime below, and order the package here, and scroll down for its artwork and tracklist. Mdou Moctar is currently on a North American tour that includes headlining dates and opening slots for Parquet Courts. See the full itinerary below, and grab tickets via Ticketmaster. 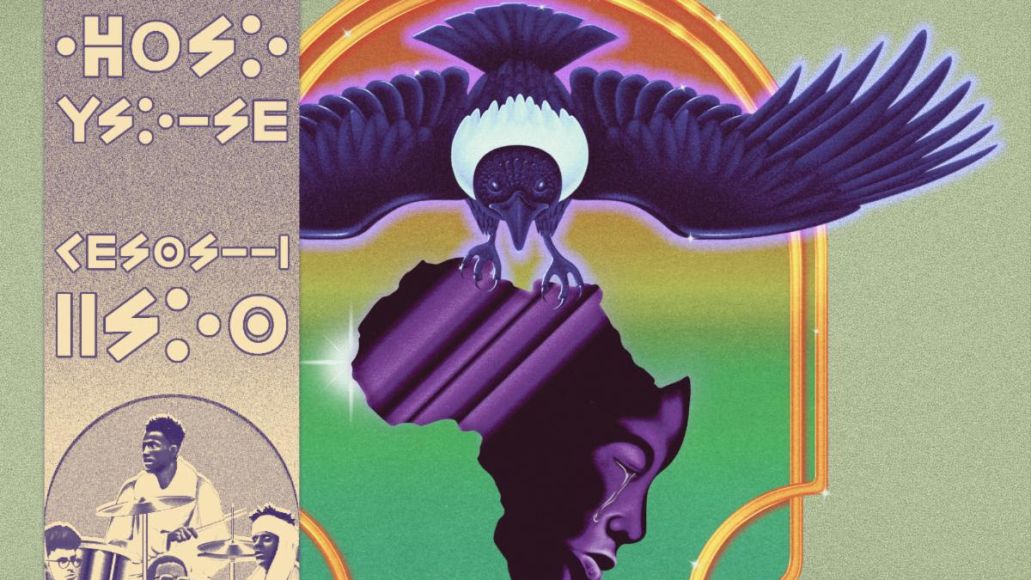