Metallica’s members have traditionally stayed within the band, as far as their recorded output is concerned, but Kirk Hammett is bucking the trend with his debut solo EP. The guitarist has just announced that he will release the four-song instrumental effort Portals on April 23rd.

April 23rd happens to be Record Store Day, and to coincide with the special occasion, Hammett is releasing an exclusive limited-edition ocean blue vinyl version of the EP. Portals will also be available digitally and on CD.

According to a press release, “Portals is a collection of gateways to myriad musical and psychic destinations. Recorded in multiple locales ranging from Los Angeles to Paris to Oahu, Portals is both the result of musical and metaphysical journeys. An invitation to inner worlds accessible only by music and the psyche it fuels.”

Hammett himself added, “This music was created with what I describe as an Audio-Cinematic approach. They’re soundtracks to the movies in your mind.”

While it’s a solo effort, the metal legend didn’t go it alone on Portals. Keyboardist Edwin Outwater, who leads the orchestral players from the LA Philharmonic on the EP, co-wrote both songs on Side B: “High Plains Drifter” and “The Incantation.” Other contributors include drummers Jon Theodore (Queens of the Stone Age) and Abraham Laboriel (Paul McCartney), arranger Blake Neely, and Metallica producers Greg Fidelman (bass) and Bob Rock.

Ranking Every Metallica Album From Worst to Best

Hammett has also been working on a new Metallica album, although there’s no release date at this time. When the metal titans’ next LP does drop, it will follow up 2016’s Hardwired … To Self-Destruct. For now, you can catch Metallica in concert later this month in Las Vegas, followed by headlining appearances at the Boston Calling and BottleRock festivals in May, as well as a number of European fests in June and July. Pick up tickets to the band’s upcoming shows via Ticketmaster.

See the artwork and tracklist for Kirk Hammett’s Portals EP below. 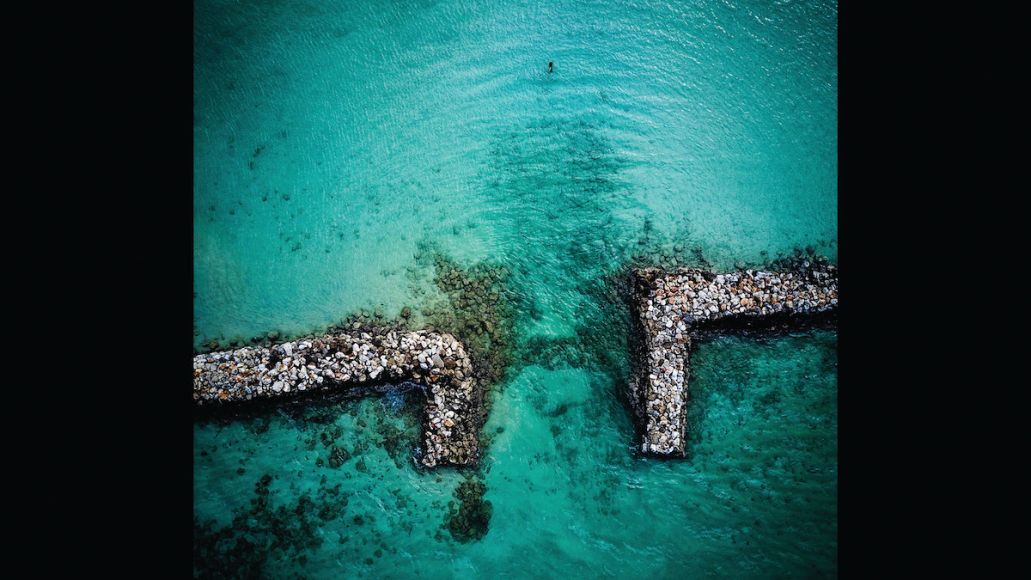