Moderat is back. After a lengthy hiatus, the electronic music supergroup has announced their return with the new album MORE D4TA, out May 13th on Monkeytown Records. As a preview, they also dropped the lead single “FAST LAND.”

The 10-track LP marks the act’s first album in six years (they last released III in 2016) and the trio found inspiration through modular composition, field recordings, and other outside-the-box thinking. It will be available both on streaming and in three different physical formats — a standard vinyl, deluxe vinyl, and CD. Pre-orders are ongoing.

Sans lyrics, “FAST LAND” straddles the line between pop and dance music, and the music video instantly introduces fans into the world being created by Apparat’s Sascha Ring with Gernot Bronsert and Sebastian Szary of Modeselektor.

The cinematic visual opens with a stream of blurry young people marching across the bottom of the screen before following a translucent man as he wanders his way through a European city. Elsewhere, the video touches on themes of surveillance, with a soldier dressed in white coveralls and a black ski mask realizing he’s being watched by satellite as he crawls through a muddy field with his compatriots. Watch the music video for “FAST LAND” below.

In support of the album, the group will embark on a North American tour this fall, beginning September 22nd at Oakland’s Fox Theatre. Grab tickets here.

While they haven’t performed together since 2017, Moderat’s music did provide the soundtrack to the trailer for Drake’s double album Scorpion back in June 2018. In the interim, Apparat contributed a track to CBS’ 2020 reboot of Stephen King’s The Stand and Modeselektor reworked Grimes’ “IDORU” for 2021’s Miss Anthropocene (Rave Edition). 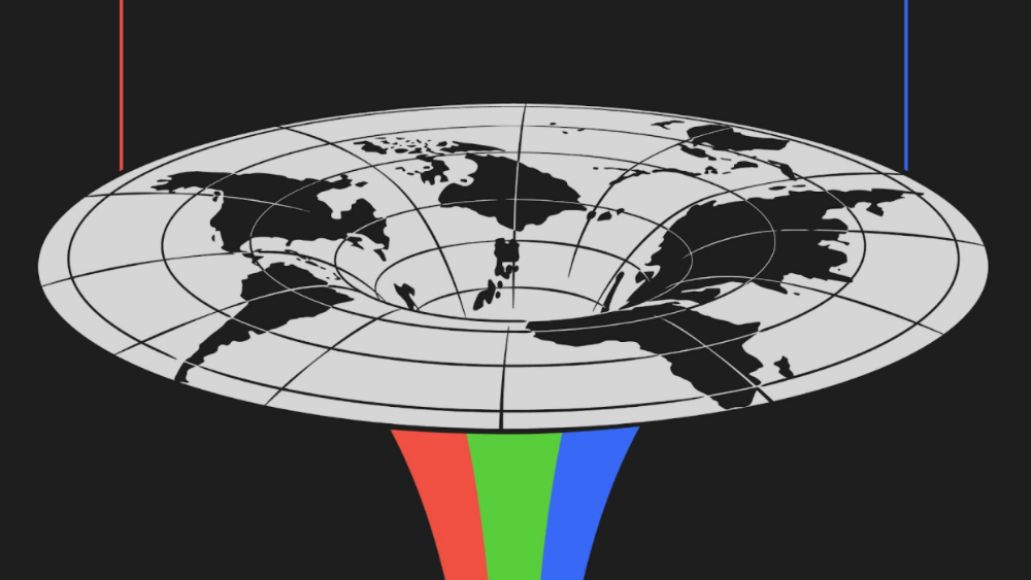