My Morning Jacket have announced a 2022 North American tour in support of their self-titled album, which was also their first new studio set in six years. Along the way, they’ll be accompanied by Madison Cunningham, Indigo De Souza, and Joy Oladokun.

The Louisville rockers have already booked a trip to Cancún in March for My Morning Jacket’s One Big Holiday, and they’ll follow that with a run through the southern United States in April and May, including an appearance at High Water Music Festival and ending with Shaky Knees in Atlanta.

After a brief rest, the trek resumes in June and July with a midwestern jaunt. Notably, they’ll play a two-night stand in their hometown of Louisville, with proceeds benefiting Change Today, Change Tomorrow (CTCT), a Louisville-based non-profit working to fight racial injustice in education, access to healthy food, and proper health care.

By August, My Morning Jacket will tour along the west coast and Colorado, including two nights at Red Rocks. They’ll then return to the southeast for more dates in September.

A fan pre-sale will begin Wednesday, February 16th at 10:00 a.m. local time, with a public on-sale following on Friday, February 18th. Book your seats here, and check out the full itinerary below. 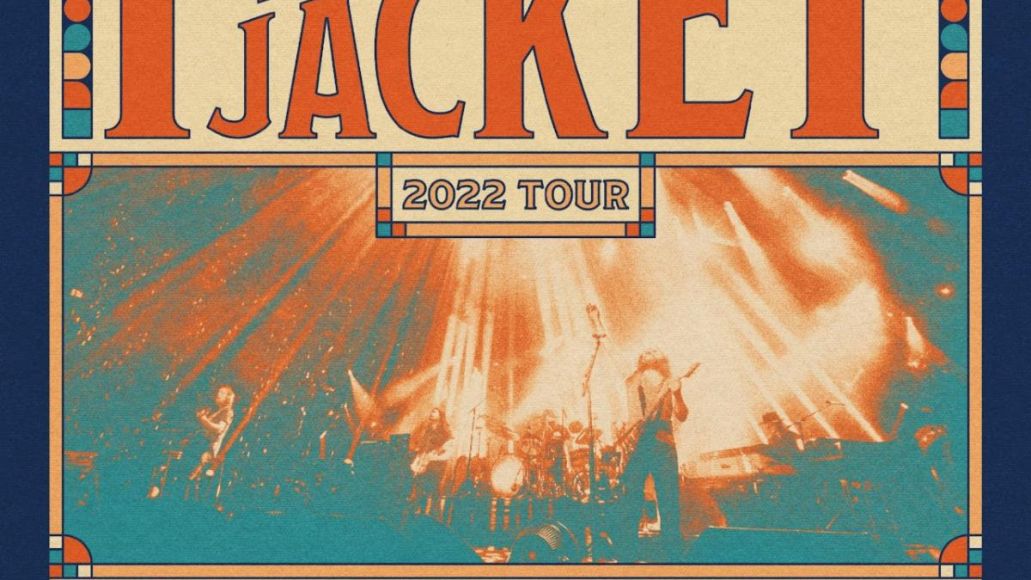