Disney+ has set a release date for its highly-anticipated Obi-Wan Kenobi limited series. Starring Ewan McGregor as the titular Jedi Master, the series will premiere on May 25th.

The story begins ten years after the dramatic events of Star Wars: Revenge of the Sith, according to a logline provided by Disney. Alongside McGregor, Hayden Christensen will reprise his role as Darth Vader. 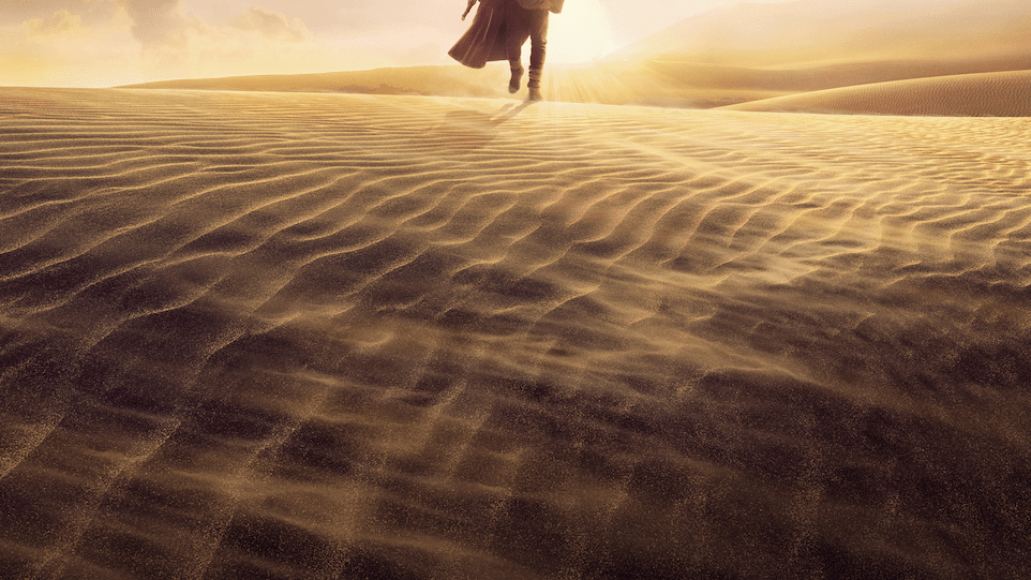