Rosalía has announced that her long-awaited new album, Motomami, will arrive on March 18th. To further preview the release, she’s unveiled a single called “Saoko,” as well as a new music video directed by Valentin Petit. Watch it below.

As Rosalía explained in a statement, “Saoko” samples Daddy Yankee and Wisin’s 2004 song “Saoco” and serves as her tribute to “classic reggaeton, a genre that I love and that has been a constant and great inspiration throughout the Motomami project.”

“I started ‘SAOKO”s beat playing the upright piano at Electric Lady’s Studio B in NY, I remember it like it was yesterday,” she added. “It was at night and making this beat seemed as fun as driving a Lambo. I then distorted this piano and added some classic reggaeton drums from a library that NaisGai had sent me some time ago, which by the way is something very special to me because this library has been passed from one generation of producers to another for a long time.”

Earlier this week, Rosalía revealed the cover artwork for Motomami, which you can find beneath the video for “Saoko.” 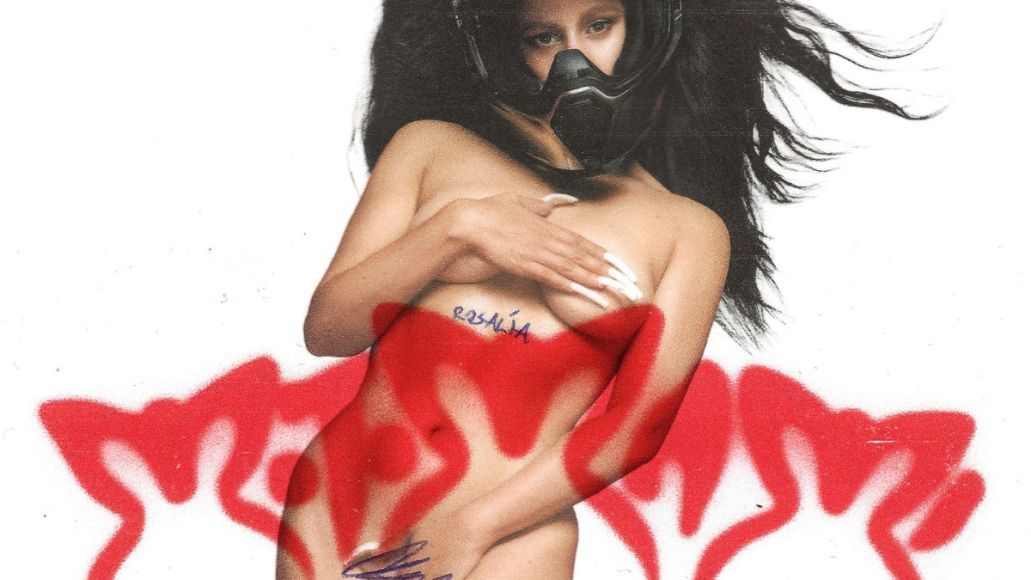