Roxy Music are reissuing their first two albums, Roxy Music and For Your Pleasure, on vinyl. These new pressings are due out on April 1st via Virgin/UMe.

Originally released in 1972 and 1973, respectively, Roxy Music and For Your Pleasure are the band’s only albums to include Brian Eno, who rounded out the group of Bryan Ferry, Andy Mackay, Phil Manzanera, and Paul Thompson. Roxy Music peaked at No. 10 on the UK Albums Chart, while its follow up reached No. 4.

Roxy Music officially reached legendary status when they entered the Rock and Roll Hall of Fame in 2019. Watch Duran Duran induct the band here, and relive the group’s performance at the ceremony here. Back in 2020, Angel Olsen covered Roxy Music’s 1982 song “More Than This.” 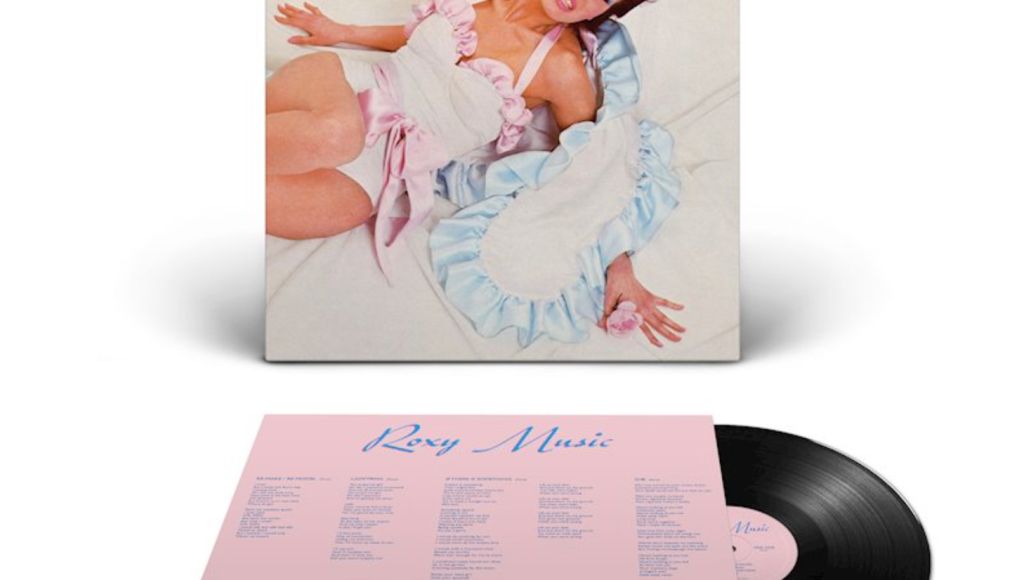 For Your Pleasure Reissue Artwork: 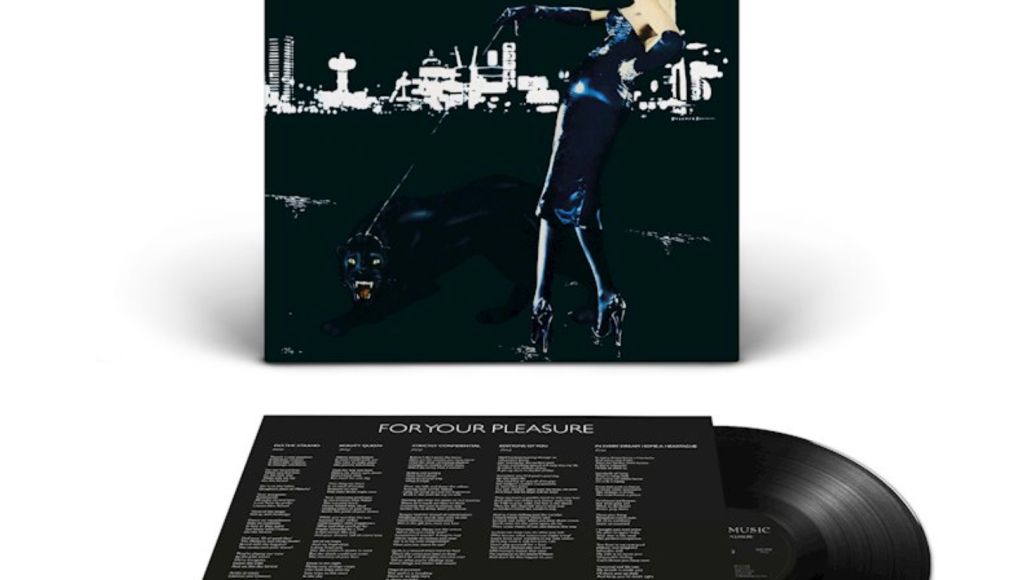