Since its debut in 2017, Snowfall, a show set during the crack epidemic of the 80s, has quickly become one of the hottest must-watch shows on television. Living up to the reputation that FX has created for itself with its culture-defining shows and characters, Snowfall has managed to take the “drug drama” sub-genre to new heights through layered, intense storytelling, award-worthy acting, and awe-inducing cinematography.

With the acclaimed series returning for its fifth season on February 23, the hype for the show has become almost inescapable, with the drama trending every other day on Twitter in anticipation of its return. But, if you’re somebody who has been frankly confused by the sudden reemergence of the show’s endless amount of memes and the seemingly never-ending thirst for Damson Idris, allow us to explain. Here are three reasons you should be watching Snowfall. 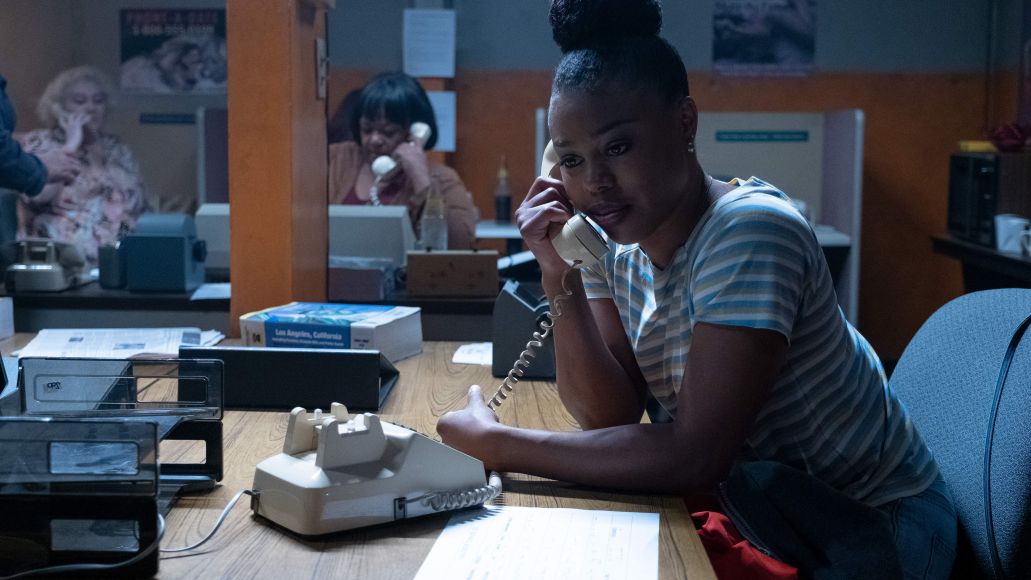 Did we mention that FX’s Snowfall is based on a true story? Well, sort of.

The inspiration behind Snowfall comes in the form of two sources: the first source being a dark spot in American history with the rise of crack in the 1980s and the second source being the memories of the show’s late great creator, John Singleton, as he grew up during the crack epidemic.

When the it-drug of the time, cocaine, began to see a dip in demand due to overproduction and over-saturated markets, a new drug had been introduced as the next step above cocaine: crack cocaine, a smokable version of cocaine that could be made faster, sold smaller, resulting in more significant profits.

Historically, the Black community was the primary demographic for this drug, as the heavily segregated cities had made access to lower-income neighborhoods easier. In addition, some Americans believe that the CIA and the American government played a significant role in distributing the notorious drug, thus, aiding in the destruction of Black communities.

John Singleton grew up witnessing these historic events as crack ravished the neighborhoods that he called home; Singleton recalled memories of seeing young Black boys, 11-13 years old, who were once passionate about basketball, shift their focus to getting money by any means necessary once crack was introduced to his neighborhood.

But, luckily, he would find some light within the darkness. “Drugs devastated a generation,” the legendary producer/director says in an interview with Lance Bakare. “It gave me something to write about, but I had to survive it first.”

Thus, the inspiration for many of his most iconic projects was born, including the idea of Snowfall, with Singleton infusing bits of his experiences into the character of Franklin Saint and his friends, Leon and Kevin. So, not only is the show a thrilling crime drama, but Snowfall also carries a bit of unknown facets of American history in its DNA.

Why You Should Be Watching FX's Snowfall