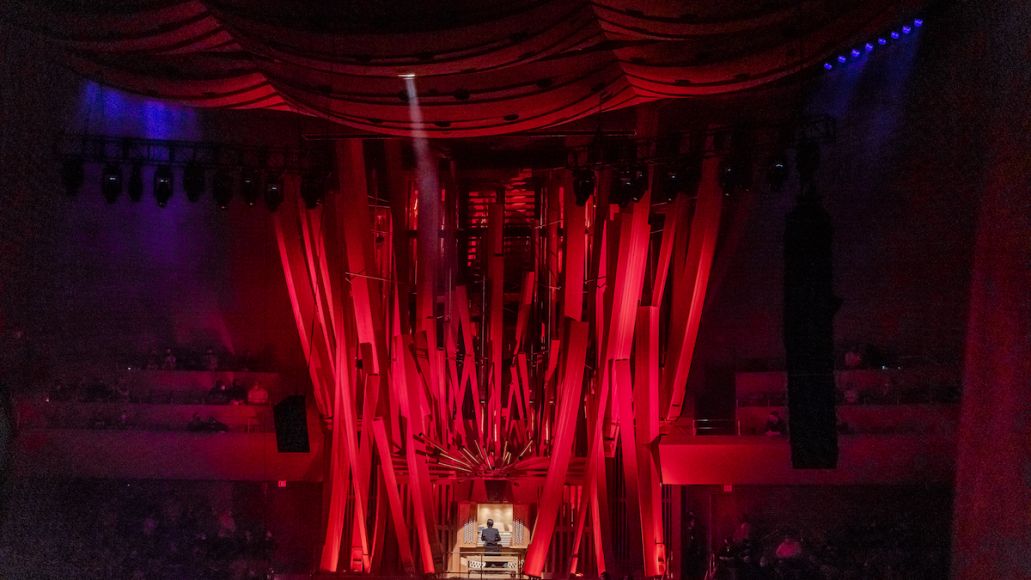 Speaking of pants, lead singer Russell wore bright chartreuse trousers, popping amidst the rest of the band and his brother, all clad in black. It deserves noting that quirky dress-up was always an important element for this group, from their glittering glam days to their spiffy suits and Ron’s dabbles with drag.

While Russell became a teen idol, holding his own alongside the Durans and Depeches of the new wave era, Ron became an enigma, and ultimately an icon, thanks to his styling choices, tiny mustaches and sinister/silly gazes in videos and TV stints. He doesn’t mug it up as much anymore, but his presence behind the keyboards, front stage alongside his sibling, continues to provide something unique for the live rock experience, even if it’s more subdued than we remember.

While Russell, now 73, was animated, crooning heavy and bouncing about, Ron, at 76, seemed small, still and a bit frail at times. Even so, the pair’s chemistry and performance of material old and new, was full of life, flowing flawlessly throughout the 25-song set list. 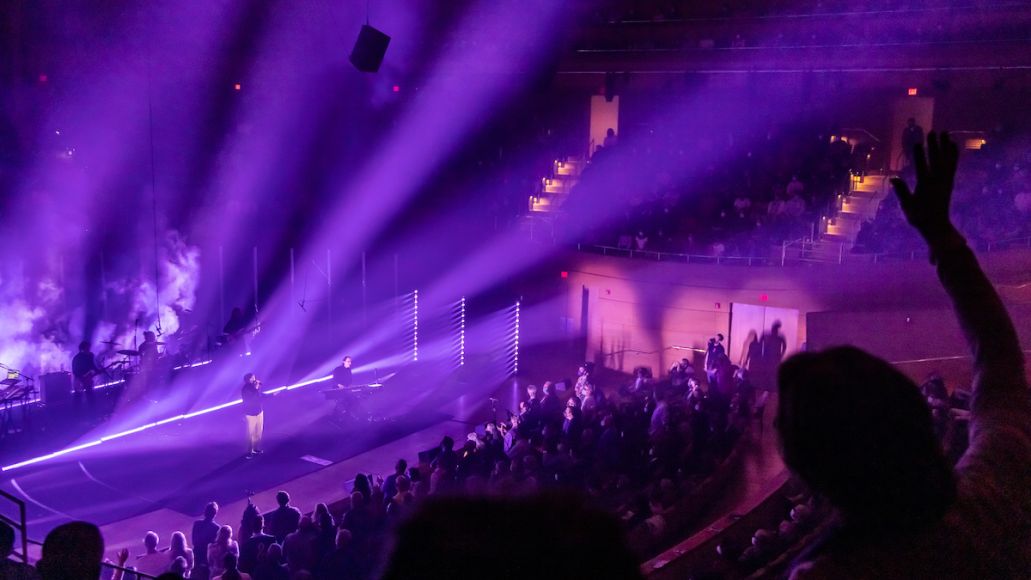 From nostalgic gems like “Wonder Girl,” “Under the Table With Her,” and “Tips for Teens” to Angst’s catchiest song, “I Predict,” to later era ditties such as “I Married Myself” and “Edith Piaf (Said It Better Than Me),” the Maels provided a collage of their long and unconventional career with songs that showcased their fantastical lyricism and signature genre-blends of bubblegum, electro and pop.