It’s time to spice up your memorabilia collection: LEGO and BrickHeadz have announced the release of their Spice Girls Tribute set. These cuboid versions of the pop icons honor the 25th anniversary of their blockbuster sophomore album, Spiceworld.

The Spice Girls Tribute set is composed of 578 LEGO pieces that you can use to build 3-inch-tall versions of Baby Spice, Scary Spice, Sporty Spice, Ginger Spice, and Posh Spice for your home. Of course, the set comes complete with some of the Spice Girls’ most famous trademarks, like Mel B’s cheetah-print catsuit and Geri Halliwell’s Union Jack dress. Each figure has their own microphone and stands on a baseplate, making this set ideal any Spice Girls superfan to display. See photos below.

The LEGO Spice Girls Tribute set doesn’t yet have a release date, but once it does, it can be yours for $49.99. In more LEGO-related news, you can also buy a set that looks like Kevin’s massive house in Home Alone, or like Jerry’s Upper West Side apartment in Seinfeld. Last year, the Spice Girls shared a previously-unreleased 1995 deep cut called “Feed Your Love.” 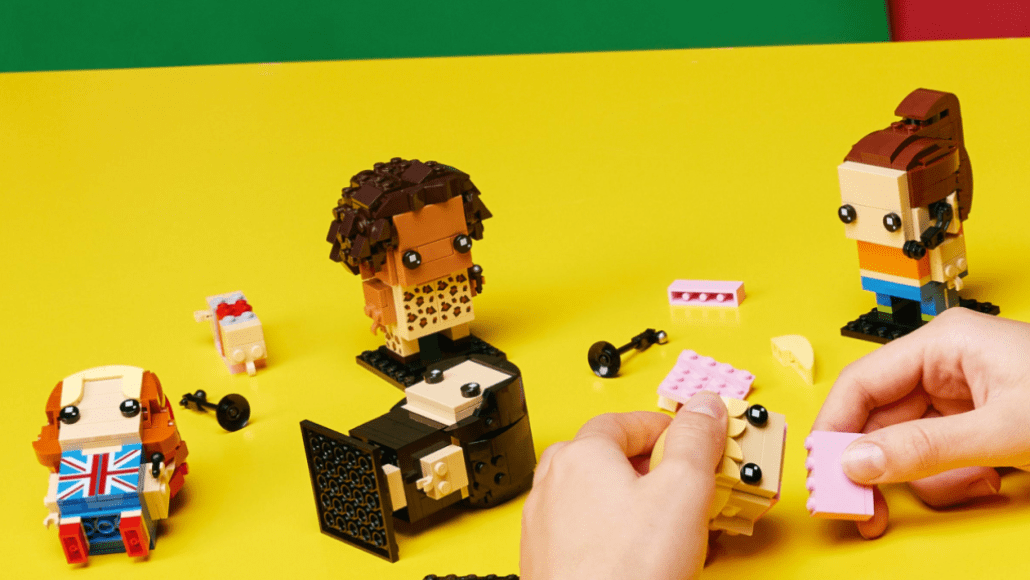 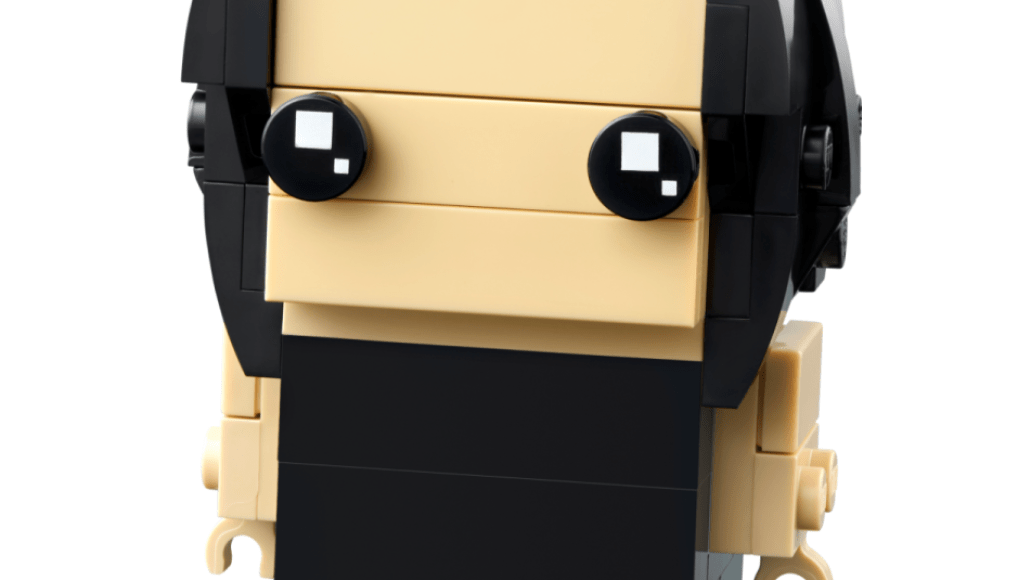 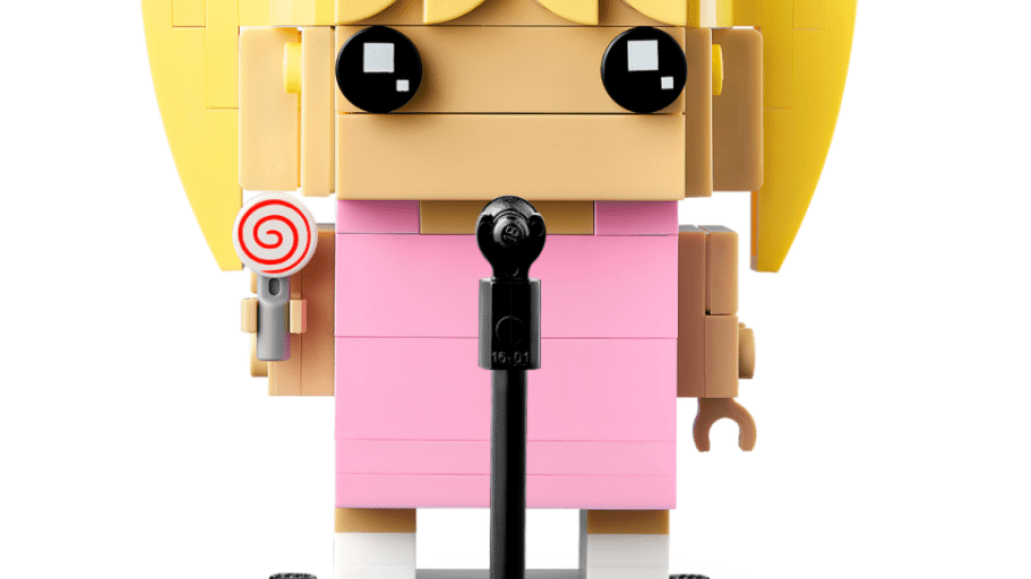 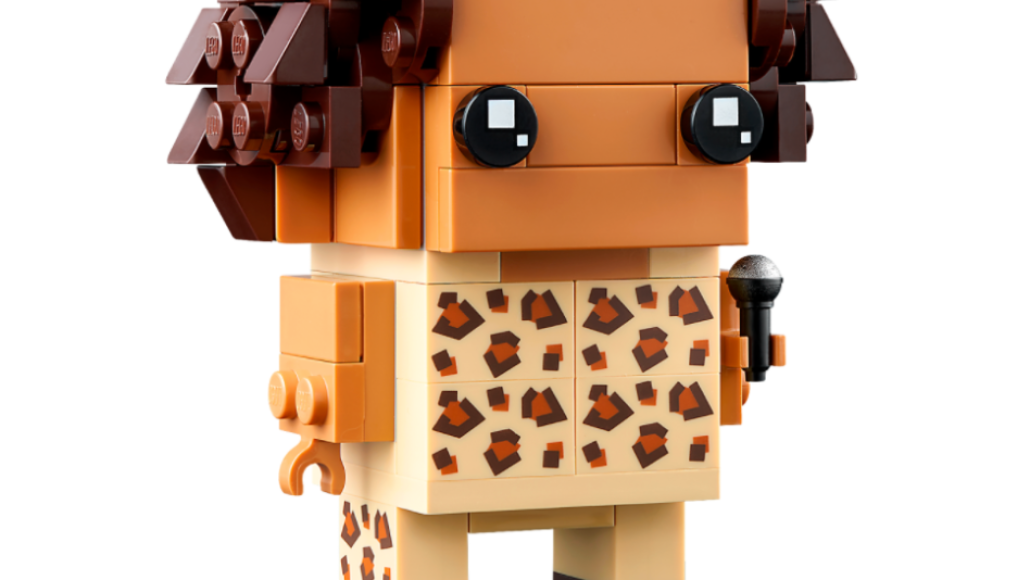 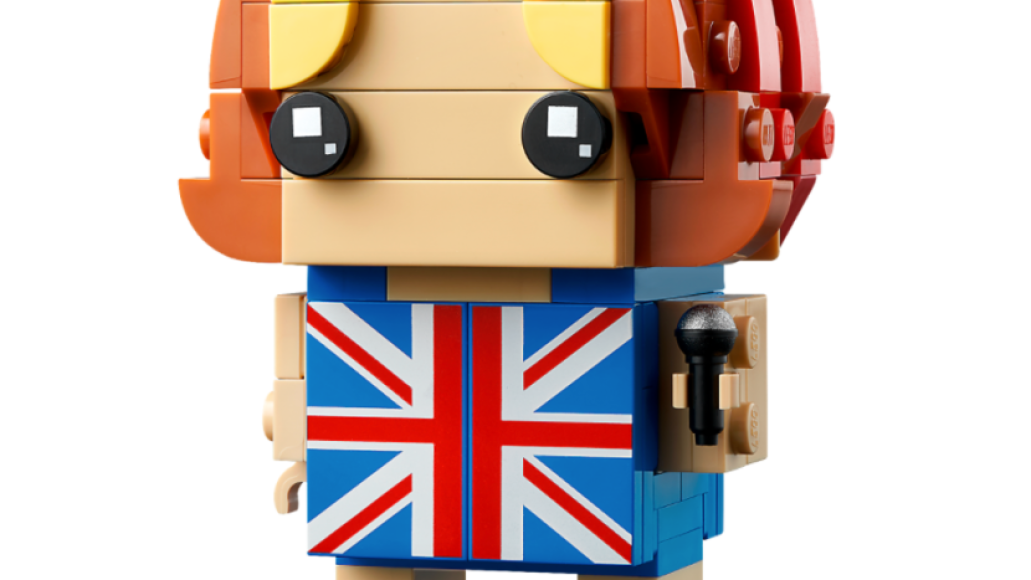 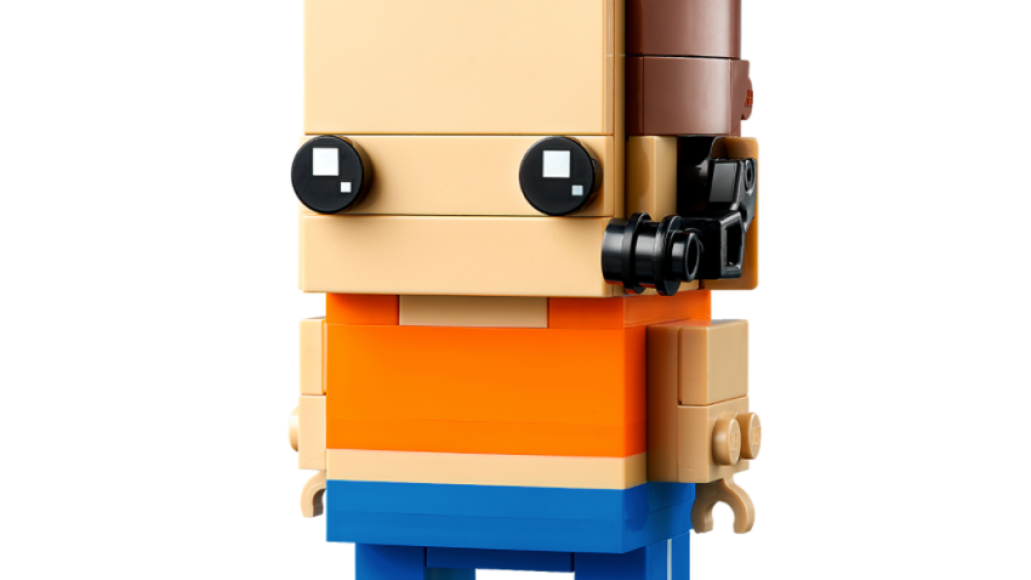 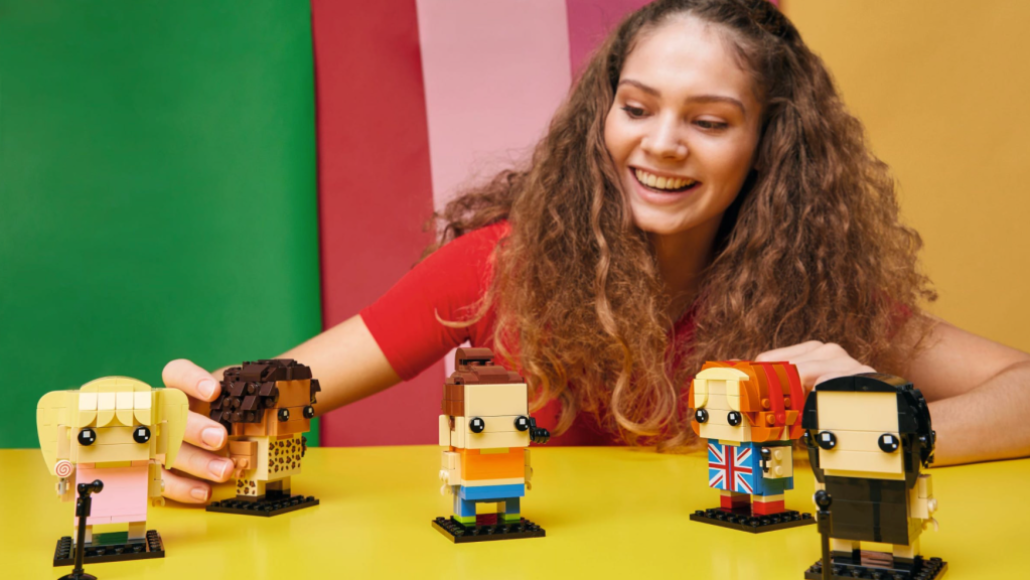