Spirit Adrift have covered Pantera‘s “Hollow” to celebrate the 30th anniversary of the latter’s iconic album Vulgar Display of Power.

The cover sees the Austin-based Spirit Adrift faithfully paying homage to their Texas metal forebearers. As one of Pantera’s more mid-tempo, melodic songs, “Hollow” works well within Spirit Adrift’s traditional heavy metal framework. It’s no surprise that the song and Vulgar Display of Power were a major influence on singer-guitarist Nate Garrett.

“Vulgar Display of Power was a massive influence on my understanding of powerful songwriting, memorable arrangements, riffing, drumming, singing, and heavy metal in general”, Garrett said in a press release. “I studied the entire album from an early age, and the standout track to me has always been ‘Hollow.’ It is dynamic, emotional, unpredictable, and perfectly suited for the style of Spirit Adrift.

He added, “Covering such a great song by such a legendary band is not something I took lightly. I channeled every ounce of obsession and attention to detail into our version, making sure that we honored the original song while introducing some of our trademark elements to make it our own. Pantera are one of those bands that taught me how to play music, and I hope Spirit Adrift’s version of ‘Hollow’ does justice to their legacy.”

Fans can expect “more music by Spirit Adrift” soon. They’ve kept up a steady flow of output since forming in 2015, most recently releasing the excellent Forge Your Future EP last year. The band is currently prepping for a European tour supporting YOB.

Stream Spirit Adrift’s cover of Pantera’s “Hollow” and see a short video interview with Nate Garrett discussing the track below. 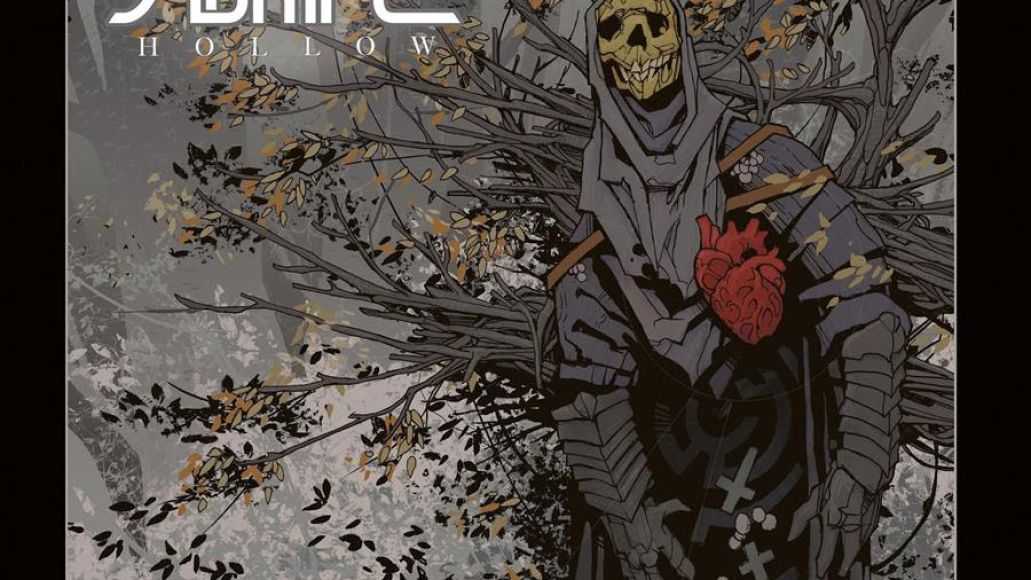