Spoon have returned with their first album in five years. Lucifer on the Sofa, the Austin rock band’s tenth full-length, is out today via Matador. Take a listen below.

The follow-up to 2017’s Hot Thoughts was co-produced by Spoon alongside Mark Rankin, with additional contributions from Dave Fridmann and Justin Raisen. Recording took place at drummer Jim Eno’s Austin studio, marking the first time in over a decade that Spoon have recorded in their hometown.

Spoon were in the middle of recording when the pandemic began, meaning Lucifer on the Sofa is composed of songs that were written in two very different mindsets. The album’s title was inspired by the nagging fear of becoming the worst, most unmotivated version of yourself, but there are also moments that embrace the freedom that comes with intimacy and companionship.

“I liked where we’d gone on Hot Thoughts – it had a specific style and it covered new ground for us – but we kept noticing on the road that the live versions of the songs were beating the album versions,” frontman Britt Daniel said in a statement. “And it got us thinking: The best rock music is not about dialing in the right patches and triggering samples. It’s about what happens in a room.”

Spoon recently spoke to Consequence about the making of Lucifer on the Sofa; read the interview here. They also have a US tour planned for this spring, which you can get tickets for over at Ticketmaster.

Lucifer on the Sofa Artwork: 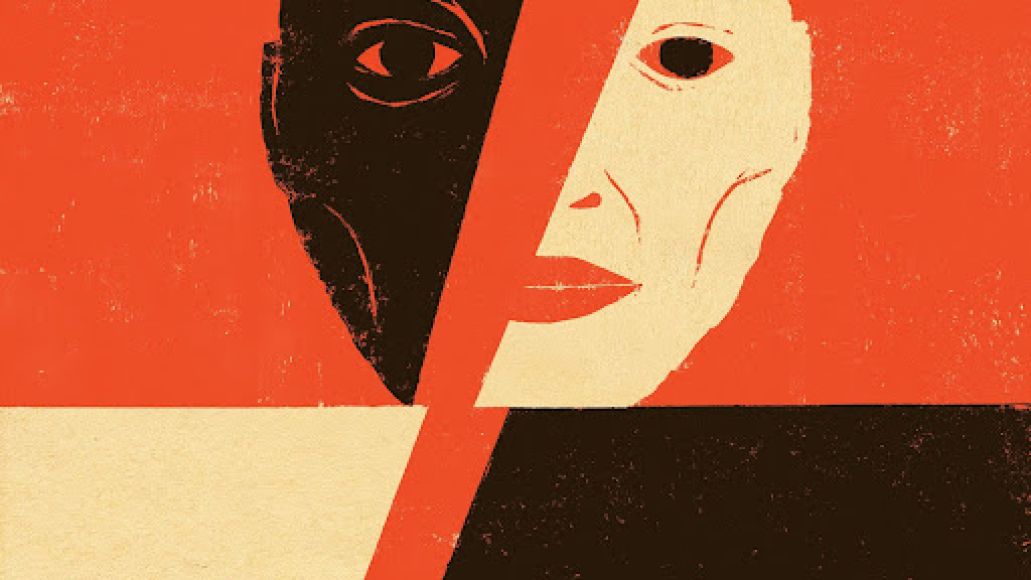