There’s a new reason to fall head over heels for Tears for Fears. The British duo have released The Tipping Point, their first studio album in 17 years, via Concord Records. Stream it below.

The Tipping Point arrives after a fit of false-starts following their 2004 reunion record Everybody Loves a Happy Ending that included an entirely scrapped project with mainstream pop producers like Bastille’s Dan Smith and Sacha Skarbek. Now, bandmates Roland Orzabal and Curt Smith have found the indescribable essence of a Tears for Fears album that they had been searching for all along.

In a statement, Orzabal shares, “Before everything went so right with this album, everything first had to go wrong… It took years, but something happens when we put our heads together.”

Luckily, Orzabal and Smith have each other to adapt to a modern pop landscape largely built from the sounds of their 80’s heyday. The duo is dynamic as ever between the glitchy, electronic-infused debut single and title track, the foot-stomping folk number “No Small Thing,” and the band’s typical synth layers punched up by a propulsive dance beat on “Break the Man.”

Still, the new direction seems constantly reflective of Tears for Fears’ past work, and maybe deliberately so.

“I’ve always said that The Hurting was the only true Tears for Fears album, and then we kind of distilled the whole thing and made it big and commercial,” Orzabal told Consequence. “But now I feel that all this time later, we have an album which bookends our work: The Hurting and The Tipping Point.”

Despite the resolution offered by The Tipping Point, this is just the beginning for Tears for Fears. The band will embark on their first US tour in five years alongside Garbage. Grab a seat from the big chair through Ticketmaster.

The duo recently appeared on Kyle Meredith With…, while Roland broke down “Mad World” on The Story Behind the Song. 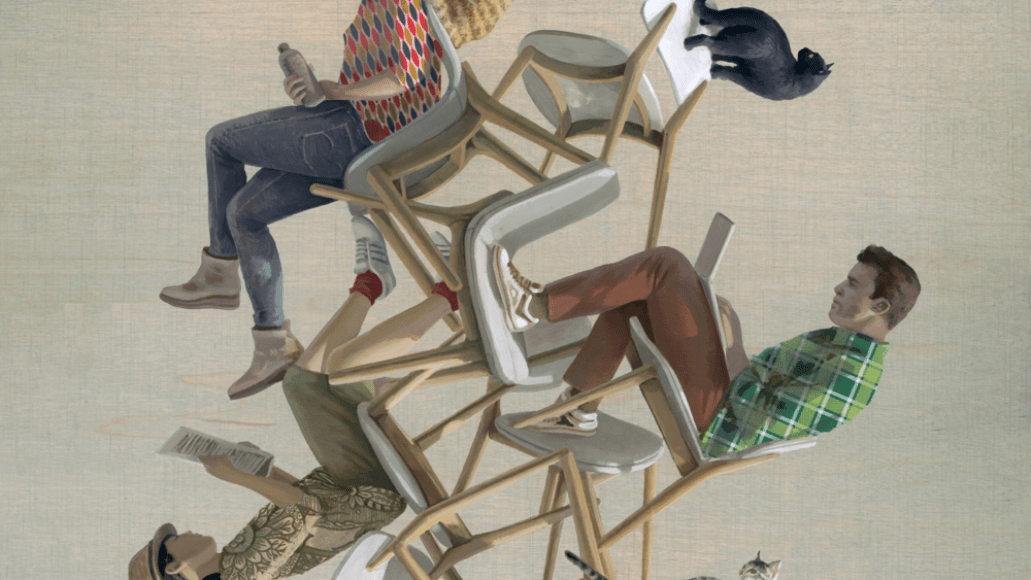