Nearly two decades after its release, Tegan and Sara have announced a reimagined version of their 2004 breakout album, So Jealous. It’s titled Still Jealous and is set to arrive on February 11th.

The concept of Still Jealous is simple: each reimagined track will feature either Sara singing an acoustic version of a song written by Tegan or vice versa. The twins came up with the idea in spring 2020 during the run-up to a fundraiser for their Tegan and Sara Foundation, when Sara recorded an acoustic version of “You Wouldn’t Like Me,” one of the songs written by Tegan for So Jealous.

“When I was done, it was clear to us both that the project was more than background music for the fundraiser,” Sara explained in a press statement. “Over the next few months, we let our interpretations of each other’s original songs become more experimental and fluid. It was comforting to live inside of familiar music during such a destabilizing time. Performing each other’s songs became a salve during the longest period that either of us has gone without an audience to sing for.”

As a preview of Still Jealous, Tegan and Sara have brought Sara’s “cover” of “Where Does the Good Go” to digital platforms and streaming services. Check out the performance video (originally uploaded to YouTube last summer) below.

Last April, Tegan and Sara teamed up with Beach Bunny for a new version of “Cloud 9” with updated pronouns. Their last album was 2019’s Hey, I’m Just Like You. 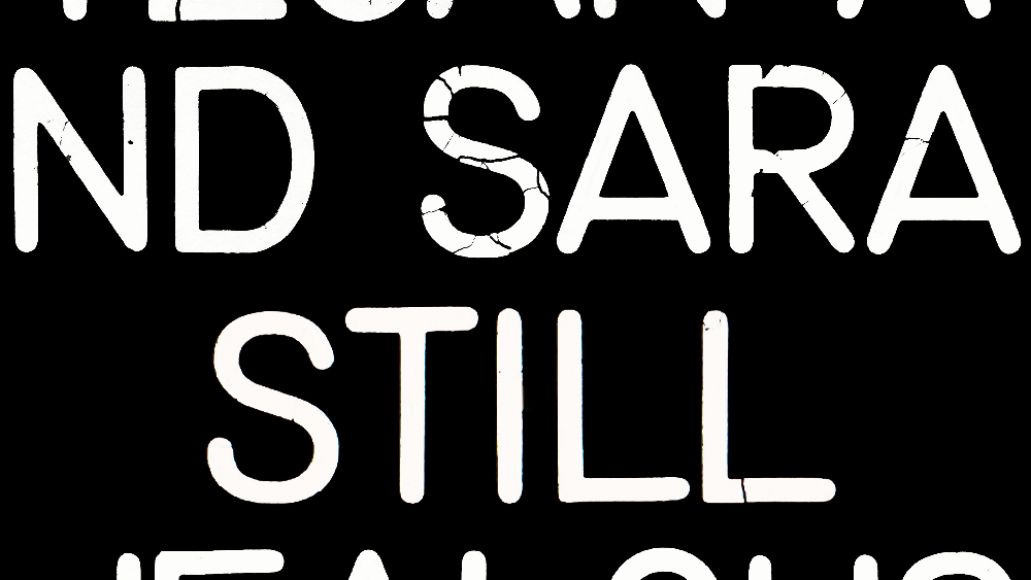