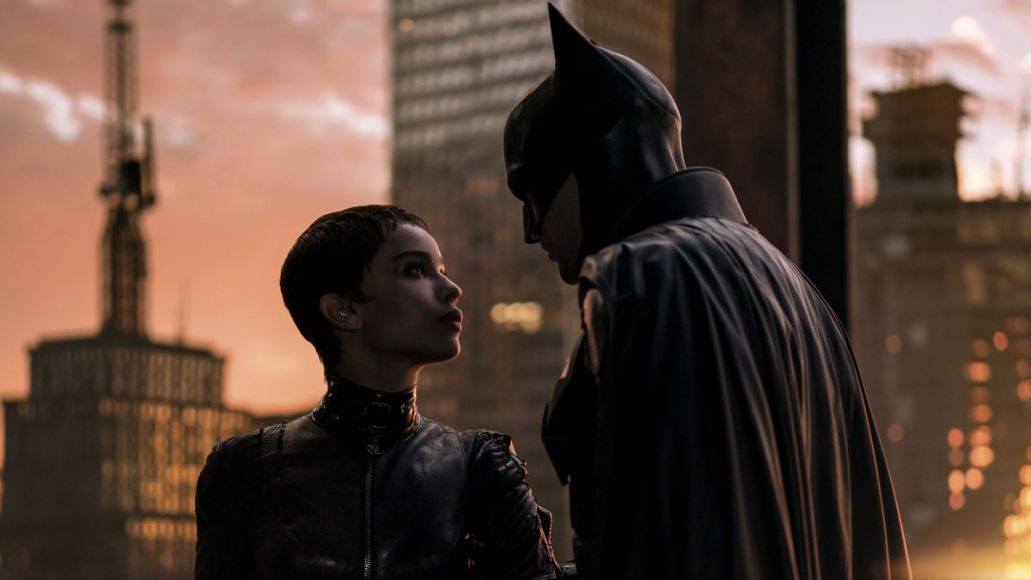 Familiar Names, New Faces: Inherent to the film’s approach is an assumption that, despite basically being another reboot of the character, the audience for The Batman is already familiar with who the character is. It’s actually a smart choice, on balance, allowing the story to skim past details we really don’t need explained, yet again — as one example, the film barely bothers to establish Alfred’s (Andy Serkis) relationship to and history with Bruce Wayne, while still ensuring that their connection is an important touchstone for both characters.

But while the film doesn’t waste too much time on establishing the origin stories of any of its characters, perhaps the biggest mistake made by The Batman is a little too much ambition when it comes to its rogues’ gallery — as fun as it is to see fresh takes on the Riddler (Paul Dano), Catwoman (Zoë Kravitz), and the Penguin (Colin Farrell), it’s the key choice which leads to this film being nearly three hours long, which does end up feeling a little gratuitous.

That said, while of the three characters mentioned just now, the Penguin feels the most extraneous, cutting the Penguin would mean cutting Farrell’s remarkably funny and wry performance, and that’d be a damn shame. Actually, all three actors find new and intriguing ways into these quintessential characters, with Dano bringing baby-faced terror to the Riddler and Kravitz maintaining Catwoman’s edge even in her softer moments with Batman.

As Selina/Catwoman, Kravitz gives us probably the closest on-screen equivalent we’ve gotten yet to comics writer Ed Brubaker’s take on the character, though there’s also a lot of Batman: Year One in the mix as well. (Really, the whole film feels like it’s constantly tipping its hat to the well-regarded Frank Miller comics story — it certainly comes thematically and stylistically closer than Batman Begins did to being the adaptation that Darren Aronofsky tried to get off the ground in the 2000s.)

It truly is a great cast — another thousand words could be easily written about John Turturro as crime boss Carmine Falcone, as Turturro delivers just enough quirky menace to elevate his scenes, and Peter Sarsgaard‘s small role as the Gotham district attorney with a number of personal issues also stands out as memorable. 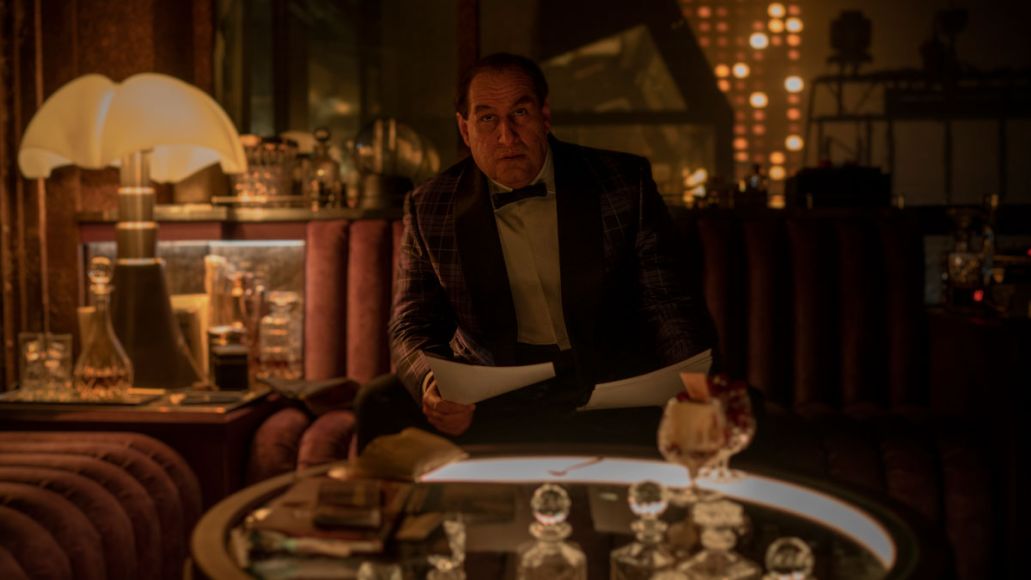