The Monkees’ lone surviving member, Micky Dolenz, will embark on a short US tour in April to celebrate the group’s legacy and honor his late bandmates.

“Micky Dolenz Celebrates The Monkees” promises a night of stories, songs, unseen footage, and more. The tour takes place over seven dates, kicking off on April 5th at the Ryman Auditorium in Nashville.

“I felt it was important to gather the fans and properly celebrate the lives of Davy [Jones], Mike [Nesmith], and Peter [Tork],” Dolenz said in a statement. “People have been contacting me, requesting that I honor them in a way where the extraordinary impact of The Monkees can be properly acknowledged. We spent such a great deal of time together; they were like my brothers, and I want to share some of the great joy we had together.”

The Monkees’ Michael Nesmith died on December 10th — weeks after he and Dolenz concluded a farewell tour. Jones passed away in 2012, and Tork died in 2019. 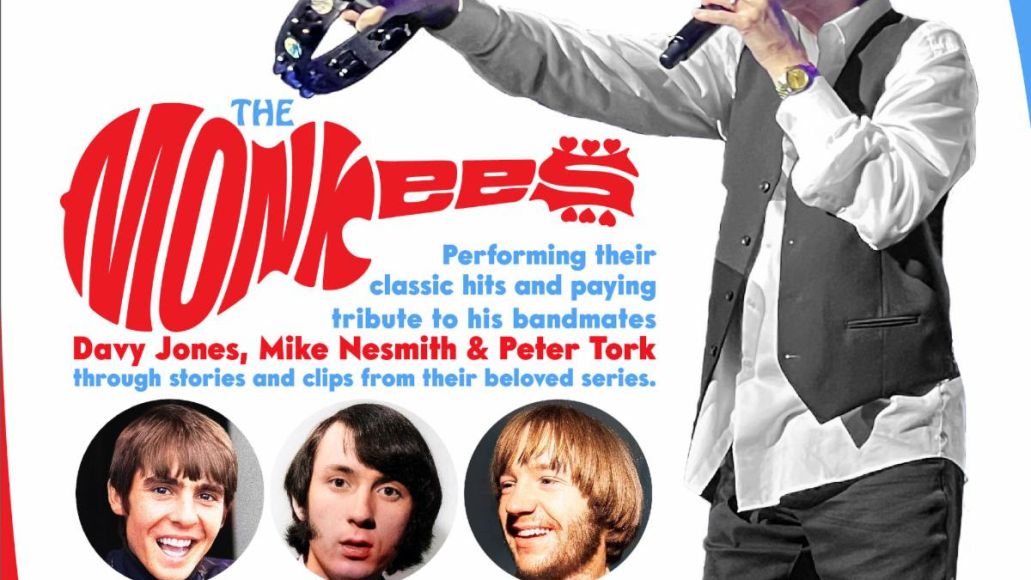