THING is returning to Port Townsend, Washington after a two-year break this summer. The 2022 lineup is topped by Jungle, Modest Mouse, and Father John Misty along with a mix of comedy acts, family entertainment, and visual arts installations.

The multidisciplinary experience runs from August 26th through 28th at Fort Worden State Park next to Puget Sound. The festival was hosted on the same grounds in 2019 for its sold-out inaugural event, and it expands from two days to three as was planned for its canceled 2020 follow-up.

The festival is produced once again by Seattle Theatre Group alongside Sasquatch! Festival and THING founder Adam Zacks. “It continues to be an honor to present a slate of extraordinary talent, rich with new discoveries, in the magnificent setting of Fort Worden,” Zacks said in a statement. “We aspire to offer something fresh to the festival landscape and create an environment where all are welcomed and represented.”

Keep up on the latest music festival news and rumors via our Live page. 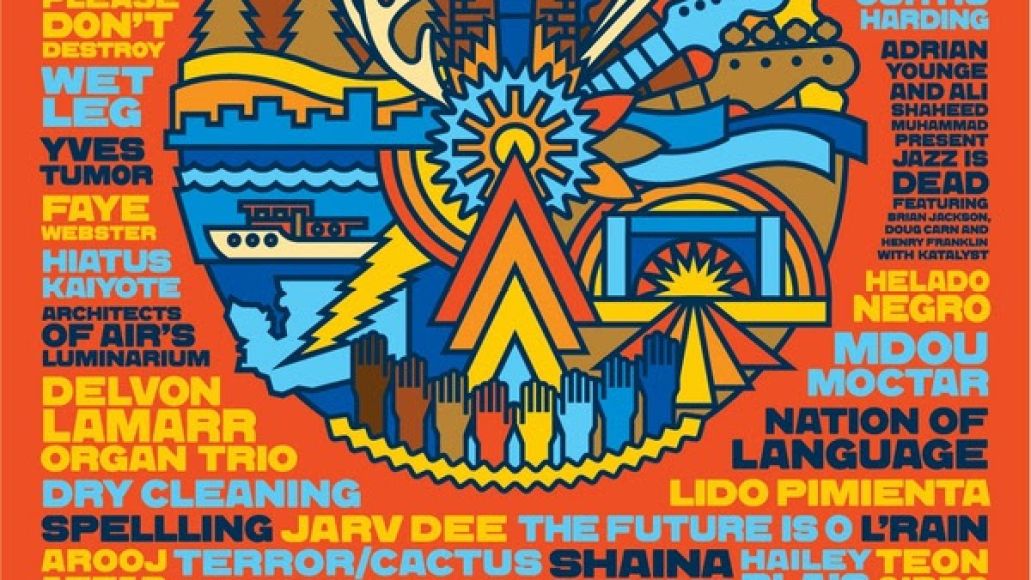