Tool raised some eyebrows when they recently began selling limited autographed copies of a new “Ultra Deluxe” vinyl edition of their 2019 album Fear Inoculum at their concerts for $810 ($750 plus service fees and taxes). Now, the band has set a retail price for the unsigned set at the much lower cost of $169.98, with a release date of April 8th.

Several days ago, a Reddit thread went viral when someone posted a photo of the deluxe 5-LP collection at a Tool merch booth with the sticker price of $810. Even considering the base price of $750, the newly announced unsigned retail version arrives at a cost that’s $580 lower. That comes out to be around $145 for each band member’s autograph.

For diehard Tool fans, perhaps that’s a reasonable price to pay to get all four signatures on the same item, as evidenced by the even higher prices the autographed edition is fetching on eBay.

As for what you get for your $169.98, the set comprises five 180g vinyl LPs that are each emblazoned with a unique etching, along with a pictorial booklet containing never-before-seen artwork and a hard-shell box — all conceptualized by guitarist Adam Jones.

Tool’s current US tour continues tonight (February 26th) in Newark, New Jersey, and runs through a March 20th show in Cleveland. Tickets are available via Ticketmaster.

See the artwork, tracklist, and unboxing video for the “Ultra Deluxe” edition of Fear Inoculum below, and pre-order a copy at Amazon. The collection will also be available at local record shops on Record Store Day (April 23rd). 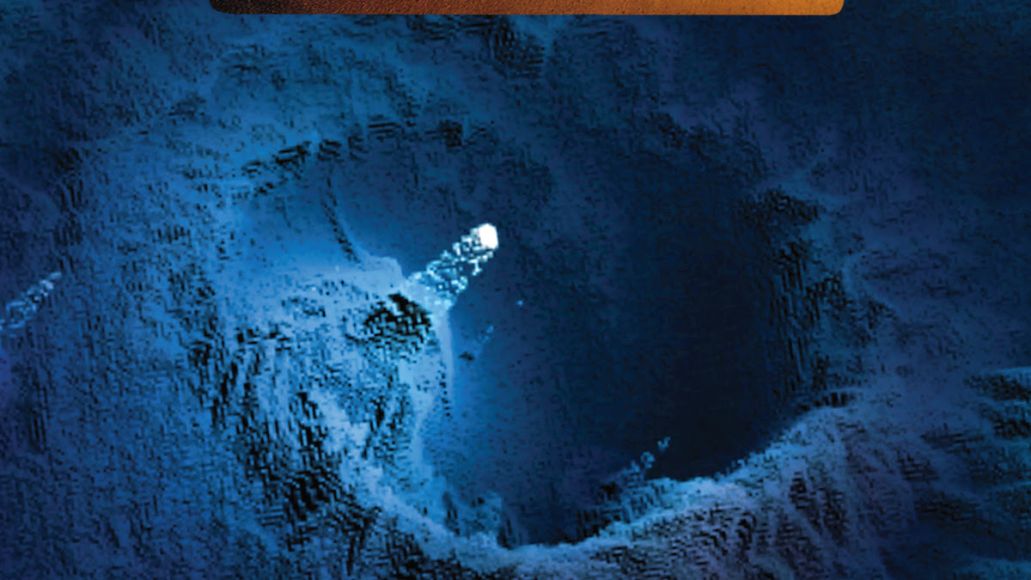