It’s been 30 years since Tori Amos burst onto the music scene with Little Earthquakes, but she’s not commemorating the album with a simple reissue. Instead, the singer-songwriter has teamed up with Z2 Comics for a graphic novel compiling 24 stories inspired by her debut, written by authors like Margaret Atwood, Neil Gaiman, and more.

“To have some of the most creative graphic artists interpret the songs from Little Earthquakes is a true honor,” Amos said in a statement. “I enjoyed working with Rantz [Hoseley] on Comic Book Tattoo [the 2008 graphic novel inspired by Amos’ discography] so much that when he contacted me about putting something together for the 30th Anniversary, I had no hesitation. Artwork is such an important part of my musical world and to see these songs come to life in graphic form is such a joy.”

The Little Earthquakes graphic novel hits bookstores in September; pre-order the project here. There are also limited edition deluxe and platinum packages, which include vinyl copies of both the album and its B-sides, as well as prints of some of the novel’s artwork. Check out photos of the deluxe and platinum editions below.

Amos released her last album, Ocean to Ocean, in October. She discussed the LP — which features the singles “Speaking with Trees”  and “Spies” — in an interview for Kyle Meredith With… Catch her performing cuts from the album during her current tour of the UK and Europe, which ends in March before picking up with a lengthy North American leg beginning in late April. Grab your tickets here. 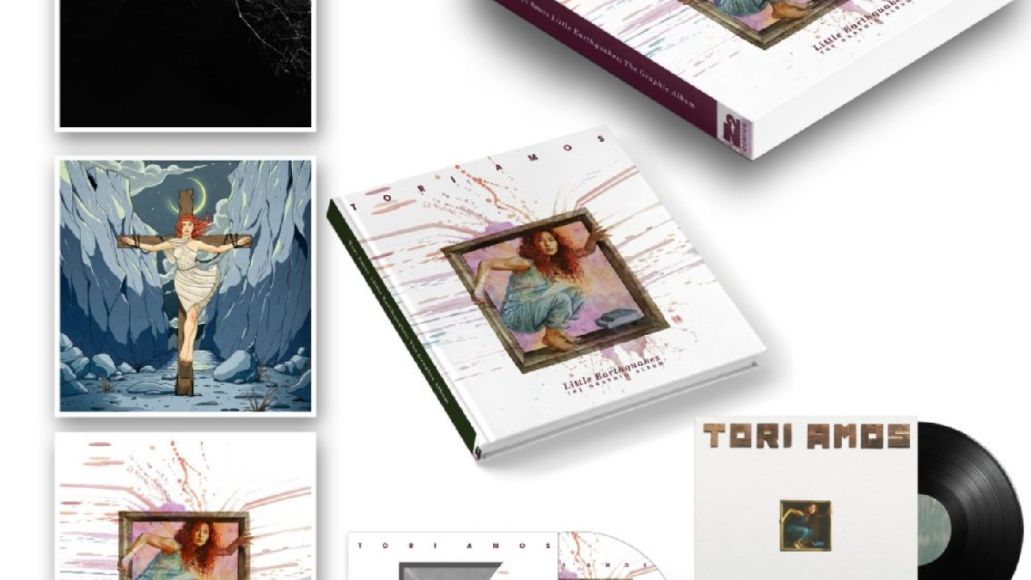 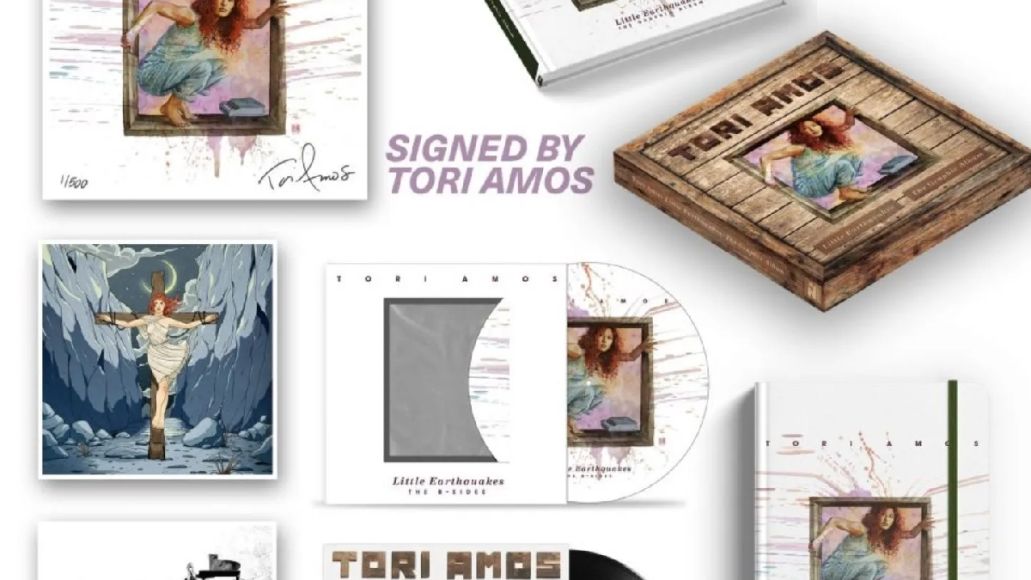