The Pitch: In 1979, a guy named Dr. Jerry Buss (John C. Reilly) decided he’d like to own the Los Angeles Lakers, at that point a middling NBA team with no razzle-dazzle. Seeing potential there that no one else did, Jerry used his passion and big brain for business to fearlessly tackle the challenge of not just improving the Lakers’ record but creating a whole new type of entertainment experience — one which, we know with hindsight, would totally change the conception of professional sports in America.

One of Jerry’s biggest moves is signing rookie player Earvin Johnson Jr., better known as Magic (Quincy Isaiah), while also finding a new coach in Jack McKinney (Tracy Letts), who has some bold ideas on how to change the kind of basketball being played by the Lakers. While their inaugural season is loaded down with bad luck, the glimmers of greatness are clearly there, as the dawn of a whole new era beckons.

The Title Was Not Their First Choice: Based on the book Showtime by Jeff Pearlman (for obvious reasons, this HBO drama did not get to use the name of a rival network for its title), the pilot for Winning Time is Adam McKay‘s first TV directing gig since the 2018 pilot for Succession, and he’s pretty unleashed in his first episode, bringing his signature post-modern flare and use of direct address to capture the many, many personalities caught up in this story.

McKay also establishes a Super 8-derived aesthetic that is retro to the point of being almost aggressively ugly, but somehow that aesthetic suits the nature of the narrative. Subsequent directors, including Jonah Hill, Tanya Hamilton, and Payman Benz follow suit with vigor, ensuring that even when delving into subject matter that might not be the most compelling material, like bank loans or the minutiae of defensive strategy, the action on screen is kinetic and engaging.

While Winning Time doesn’t care too much if you’re not familiar with the particulars of Lakers history — it instead simply assumes that you’re familiar with most of the notable personalities on screen — it does put in some heavy lifting when it comes to establishing things like why Jack McKinney’s approach to offensive strategy was so game-changing; there’s a lot of The Big Short in this approach, which may or may not prove grating. 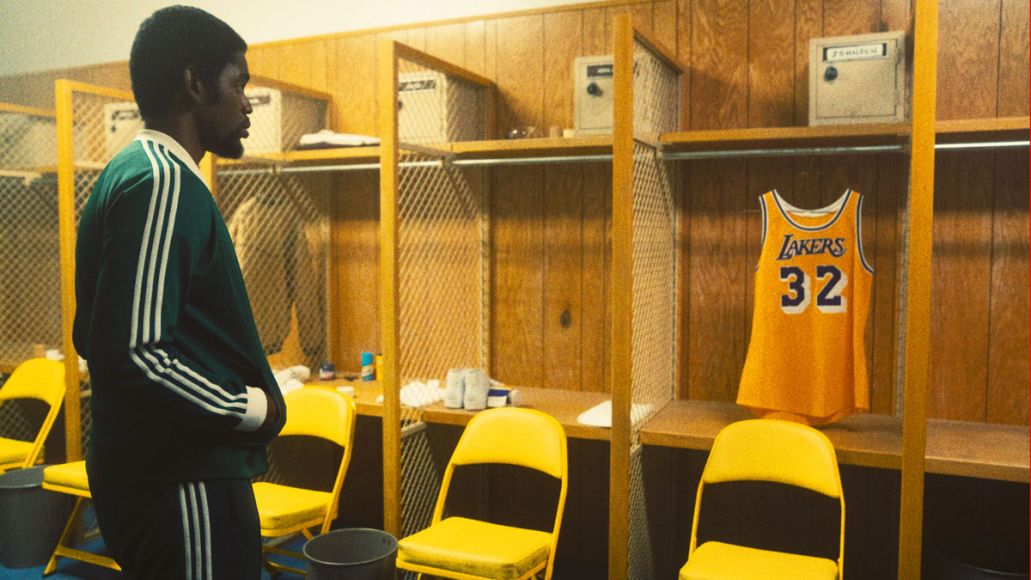