The world rejoiced last year when Aaliyah’s music hit streaming services for the first time, and now, analog junkies get their own exciting news: Thanks to Vinyl Me, Please, the late R&B singer’s third and final album is getting its first-ever vinyl pressing.

Originally released in July 2001, Aaliyah will be Vinyl Me, Please’s Essentials Record of the Month for April 2022, and will be released on two red and gold galaxy colored LPs. The package also comes with a listening notes booklet and an art print. The vinyl was half-speed mastered by storied recording engineer Barry Grint (Madonna, Sean Combs, The Beatles). Sign up for Vinyl Me, Please’s monthly Essentials subscription service here, and check out images of the package below.

Aaliyah debuted at No. 2 on the Billboard 200 and was poised to bring the burgeoning superstar’s music career to new heights after she had stepped away to pursue an acting career. It netted her multiple posthumous Grammy nominations, including Best R&B Album and Best Female R&B Vocal Performance for “Rock the Boat” and “More Than a Woman.”

We looked back on the legacy of Aaliyah’s second album, 1996’s One in a Million, when it hit streaming services in August. As Aaliyah’s music reenters the public sphere, her estate has begun plotting her first posthumous album. In December, they released “Poison,” a collaboration between the artist and The Weeknd. 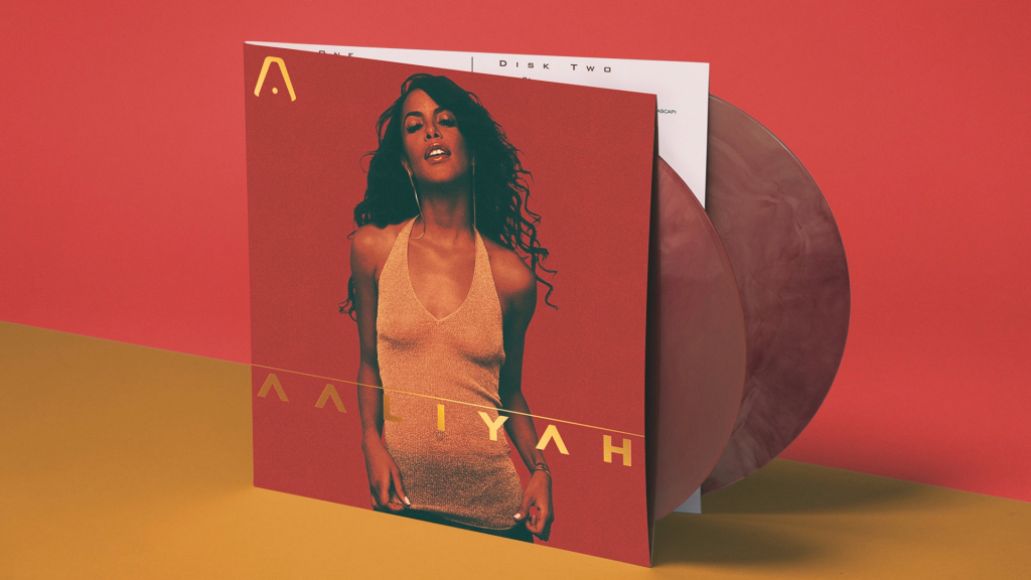 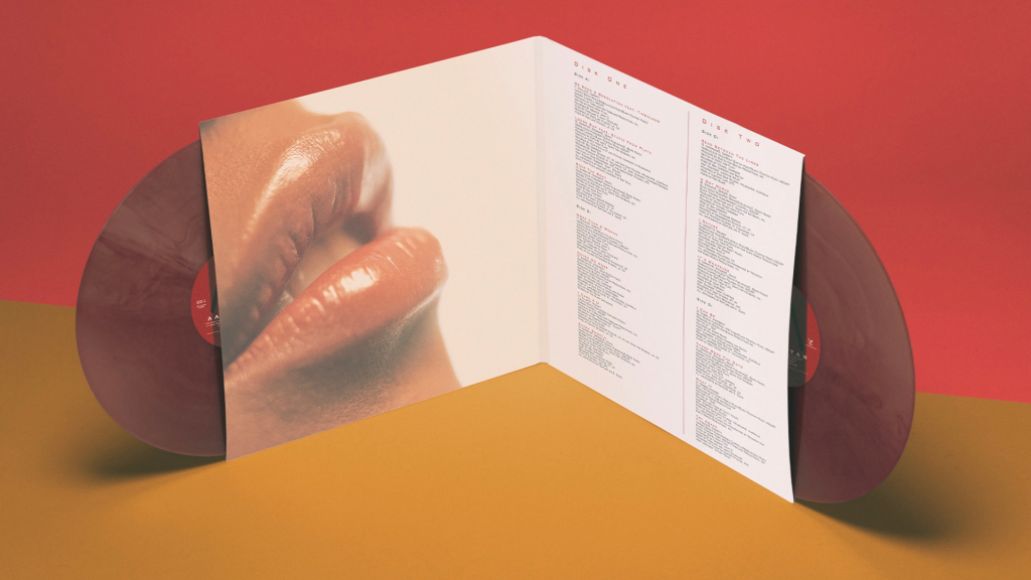 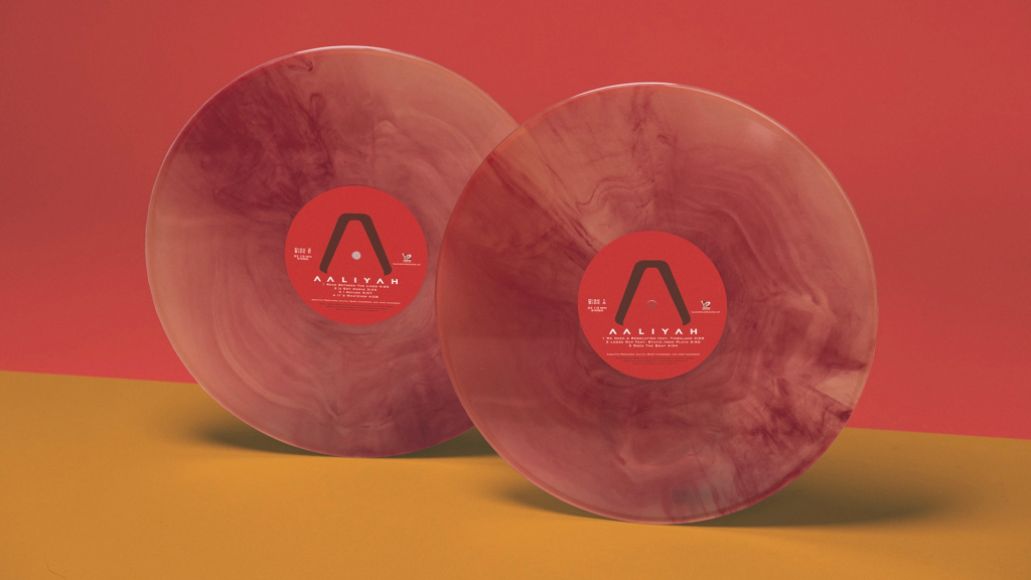