Aerosmith’s “Deuces Are Wild” Las Vegas residency is returning in 2022.

The new run of shows will take place at Park MGM’s Dolby Live starting June 17th, with dates running through the middle of December. To add to the excitement, these shows will be the first-ever live performances presented in Dolby Atmos at Dolby Live.

“The only rust at Dolby Live is going to be on our van in the lobby!” Aerosmith frontman Steven Tyler remarked in a press release. “We are locked, cocked and loaded!”

Aerosmith previously launched the residency in 2019, playing shows through February 2020, before the pandemic put a halt to the run. The initial shows on the 2022 residency will mark Aerosmith’s first concerts in more than two years.

In addition to the Vegas gigs, Aerosmith are also set to widely release their sought-after live album, 1971: The Road Starts Hear, which was originally issued (and since sold out) on vinyl and cassette for Record Store Day 2021. A digital and CD release is set for April 8th, with pre-orders available via Amazon. 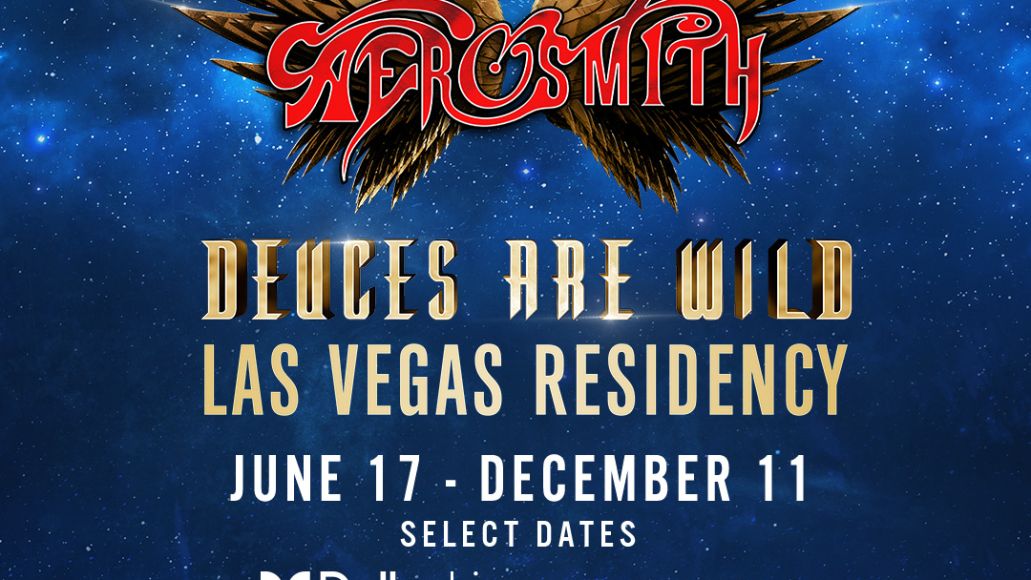