Alex G has released his new track “End Song” via Milan Records/Sony Music Entertainment. The vocal track scores the end credits for the upcoming indie thriller We’re All Going to the World’s Fair, which the singer-songwriter also soundtracked.

“I choose to stay/ There is no other way/ I read the sign/ I do not ask it why/ You know what they do to little dogs like you,” he repeatedly warns over spare guitar.

After making its world premiere more than a year ago at the 2021 Sundance Film Festival, We’re All Going to the World’s Fair is set to premiere April 22nd in theaters and on HBO Max. Starring Anna Cobb, the haunting film follows the story of a teenage girl who gets initiated into a horror role-playing game and begins losing her grip on reality as she documents her entire experience online.

Alex G is also behind the other 11 tracks on the film’s official soundtrack, including “You Can’t Stop Me,” “Typing Game,” and “Face Dream.”

“Whenever it rains at night I put on Alex’s score and listen to how the rain on my roof sounds mixed with Alex’s beautiful, lonely music,” the movie’s director, Jane Schoenburn, said in a statement. “I’ve been a fan of Alex’s records for so long, and it was literally a dream come true to get to collaborate with him on my first feature. I can’t imagine a better or more moving accompaniment to the film.”

We’re All Going to the World’s Fair (Original Motion Picture Soundtrack) is set to drop on April 15th, just one week before the film bows in theaters. Stream the flickering lyric video to “End Song” below. 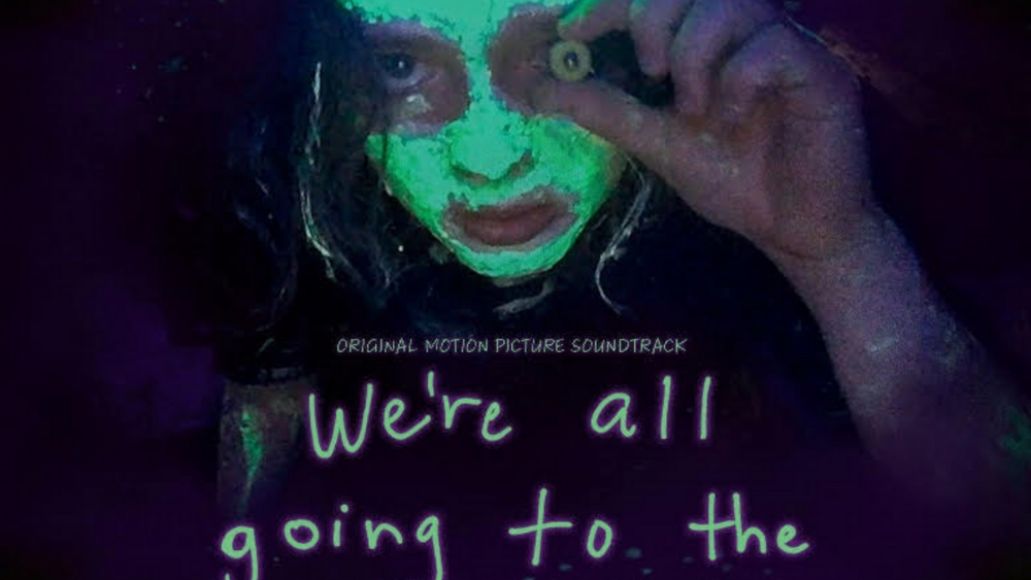