The band’s fifth album comes after it broke a near-decade hiatus with a string of comeback singles in 2019 and 2020. Falling in line with the groovy, heavier production of those songs, “Sweet Dreams of Otherness” touts surging chords and epic vocals as Alexisonfire embrace elements of desert psych rock.

“This song was largely [guitarist-vocalist] Dallas [Green’s] brain child,” remarked singer George Petit, “but over the course of writing this record, it became more of a mission statement for the band. It’s kind of about performance and embracing a new found confidence in a state of peculiarity.”

The band opted to keep Otherness a “family affair,” only working with close associates on the project. The songs were written at the Dine Alone Records clubhouse and recorded by Jill Zimmerman and Darren “Jeter” Magierowski at Jukasa Recording Studios. The album was mixed by Jonah Falco.

“The biggest difference is the space we are all in,” guitarist Wade MacNeil said. “We were all really thrilled to make a record, and it was such a respite from what was going on in the world. It felt like life could be beautiful. We were supportive of one another. Everyone was in such a good mood. It was such a treat to be able to do it again.”

You can pre-order Otherness in a variety of vinyl colorways via the band’s merch store starting tomorrow (March 11th) at 11 a.m. ET.

The Jay Baruchel-directed video for “Sweet Dreams of Otherness” premieres tonight (March 10th) at 6 p.m. ET on YouTube. Below you can stream the track and see the album art and tracklist. 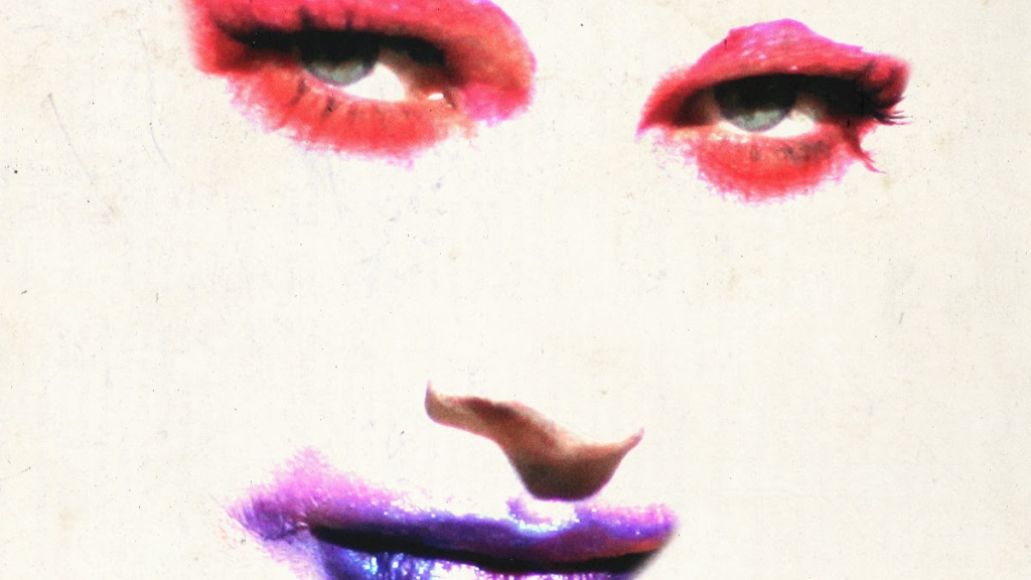