As I Lay Dying are hitting the road this summer for the “Two Decades of Destruction” US tour, and they’re bringing along a stacked bill.

Whitechapel, Shadow of Intent, Brand of Sacrifice, and Ov Sulfur will support select dates of the run. The trek kicks off June 10th in Las Vegas and wraps up on July 17th in Oklahoma City.

“After two years of anxiously awaiting the safe return of live events, it’s finally our time to get back out on the road to celebrate ‘Two Decades of Destruction’ with Whitechapel, Shadow of Intent, Brand of Sacrifice, and Ov Sulfur,” commented As I Lay Dying guitarist Phil Sgrosso in press release. “We’ve had enough time to fully recharge and can’t wait to feel that energy of performing onstage again. We’ve certainly missed our fans so we look forward to reconnecting with everyone as we celebrate our 20-year milestone and get back on the road. See you soon!”

As I Lay Dying became active again in 2018 following a prison term for frontman Tim Lambesis, who was convicted of hiring a hitman to murder his estranged wife. The controversial singer, who expressed remorse for his past actions when he rejoined the band, was then involved in a bonfire incident in late 2020 that left 25 percent of his body burned.

Earlier in 2020, longtime guitarist Nick Hipa left As I Lay Dying, stating at the time, “There is tremendous good that can be accomplished through singular focus on the power of music. However to my memory and recent experience, it comes at the cost of tolerating behavior which at times mistreats, disrespects, and hurts other people.”

Below you can see the tour poster and full list of dates. Get tickets here. 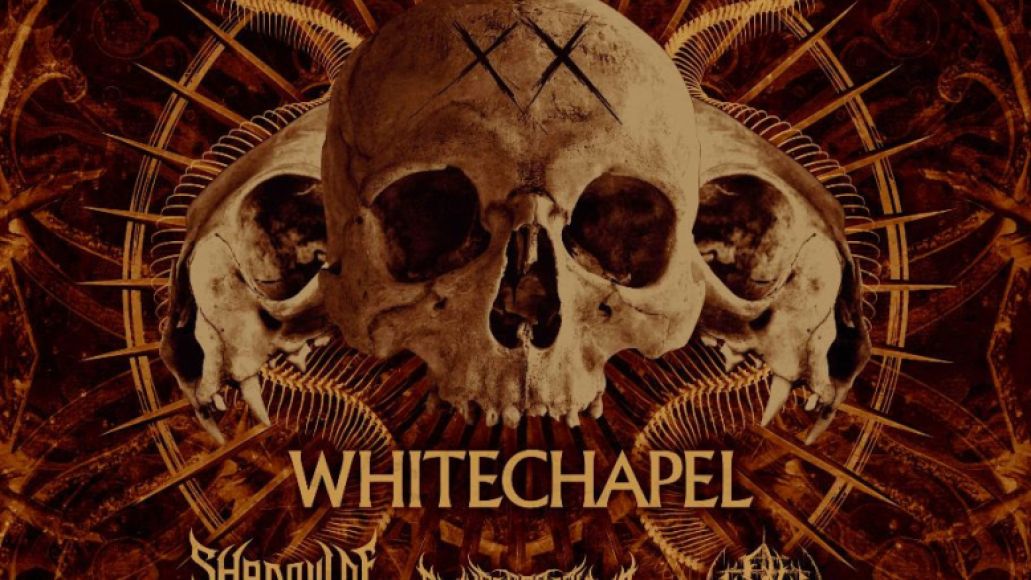 As I Lay Dying Announce Summer 2022 US Tour