One downside of the modern age of television is that it’s now not uncommon for some shows to take more than a year to return with new episodes. In the case of Atlanta, which debuted its second season in 2018, that wait was longer than most, but those four years were truly worth it. The Donald Glover-created series, returning for Season 3, remains as ethereal and shocking and fascinating as ever; having screened the first two installments, it’s a thrill to know that eight more are coming to engage and confound us.

This will be a short review, because revealing too much about the first two episodes of the season feels like it would do a disservice to everyone involved, including the audience. But if the first two seasons of Atlanta did anything — hell, if the first few minutes of the Atlanta pilot did anything — they established that this is a show working on such a high level that it has earned a certain degree of trust, no matter how wild the curveball.

The season premiere, entitled “Three Slaps,” may feel like such a curveball for those eager to see Earn (Glover), Alfred (Bryan Tyree Henry), Darius (LaKeith Stanfield), and Van (Zazie Beetz) back on our screens. The episode, written by Stephen Glover and directed by Hiro Murai, delays our reunion with the show’s core cast by instead telling a new story revolving around a young man named Laquarius (Christopher Farrar) — one that, in true Atlanta fashion, starts off in a place of satire before descending into a far darker place. 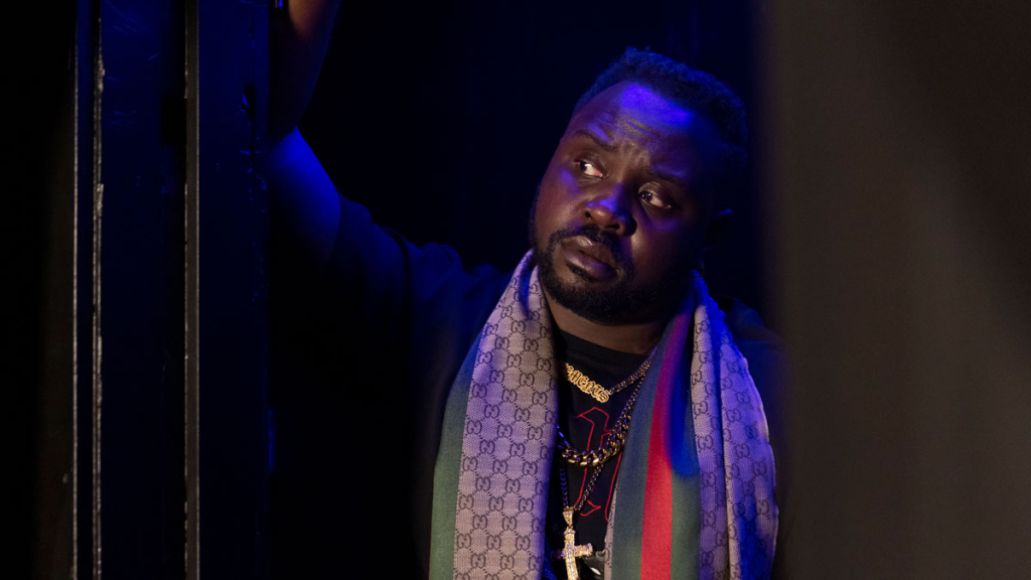 Episode 2, “Sinterklaas is Coming to Town,” catches the show up with the European tour that Paper Boi and his boys embarked upon at the end of Season 2; time has passed, but the Europe that Earn and his friends have been exploring still feels like a strange and alien place to them. For one thing, racism is not an American invention — in fact, it’s baked into the cultural traditions of places like Amsterdam. (Just Google “Sinterklaas,” if you’re looking for an example.)

Atlanta Season 3 Is the Best Sort of Television — Something Truly Unique: Review