Barrie has previewed her new album Barbara with a new single called “Concrete,” just in time for her upcoming world tour. Listen to the song and check out her forthcoming tour dates below.

Warm with pulsating, reverb-heavy synths and Barrie Lindsey’s gentle voice, “Concrete” builds a shimmering soundscape while remaining relatively subdued. In a statement, the artist acknowledged this juxtaposition, touching on the awkward process of coming into your own.

“[“Concrete”] is about taking the time and energy to figure out who you are. Learning to take up space and be yourself, unapologetically,” Barrie said. “This process can feel selfish and even sinister, depending on how you are conditioned socially… but the major modulation in the final chorus is about finding power and confidence in that self-actualization.” The song comes with a lo-fi music video directed by Barrie and her wife Gabby Smith, where the two, joined by Jordyn Tomlin, ground themselves with interpretive dance. Check out the clip below.

“Concrete” appears on Barrie’s upcoming album Barbara, out March 25th via Winspear. The follow up to 2019’s Happy To Be Here, recorded when Barrie was still a five-piece band, Barbara marks Lindsey’s first solo project. In addition to “Concrete,” Barbara contains the previously released single “Frankie,” an honorable mention for our Song of the Week. Pr-eorder the album here, and scroll down to see the album’s artwork and tracklist.

Barrie will also head out on the road this week. See the full list of dates below, and grab tickets via Ticketmaster. 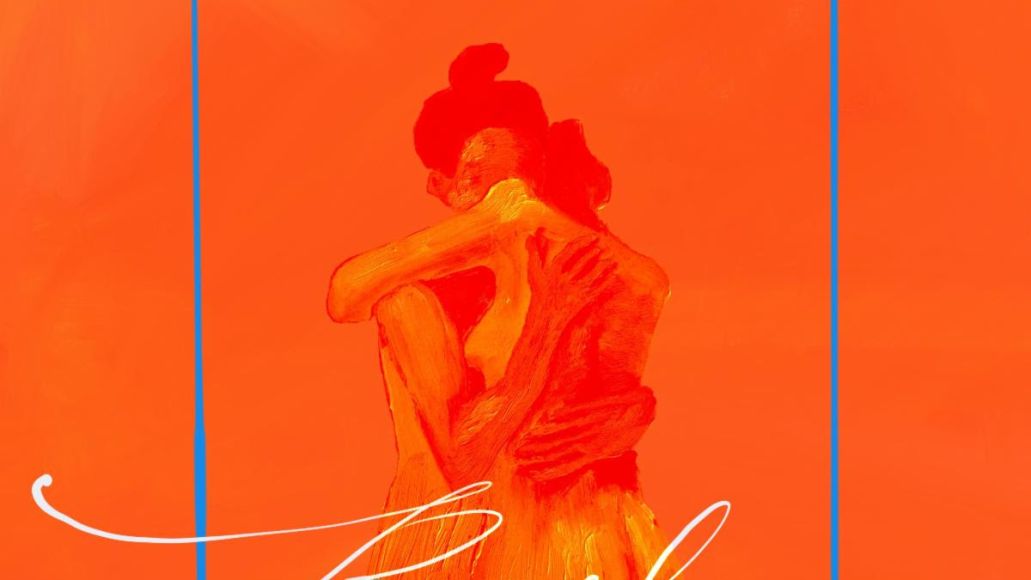