Beach Bunny have announced their sophomore album, Emotional Creature, out July 22nd on Mom+Pop Music. As a preview, the Lili Trifilio-fronted quartet have shared the new single “Fire Escape.”

Emotional Creature was primarily written by Trifilio after the band came off a whirlwind tour behind their excellent debut record, Honeymoon. While retreating into sci-fi stories, she was inspired to come up with “Y2K-esque pop sounds.” Beach Bunny recorded the album at Chicago’s Shirk Studios with producer Sean O’Keefe, who is known for working with Fall Out Boy and Motion City Soundtrack.

“We are always changing, growing, and adapting — it’s a deeply ingrained part of the human experience,” said Trifilio in a statement. “We strive to be stronger, trust we’ll grow smarter, and spend most of our lives reaching for comfort and happiness. Sometimes, life is stagnant, sometimes, life is difficult — but the wonderful part of being human is that we evolve and make the bleak moments beautiful — we find new ways to survive. Humans are emotional creatures and I wanted to capture that with this album in order to show how complex, sometimes tragic, and mostly wonderful the human experience can be.”

Another slice of power pop excellence, “Fire Escape” is the latest example of Beach Bunny’s talent for catchy melody. In an unfettered expression of love, Trifilio sings, “I’d like to be your remedy/ Swallow, slowly/ I feel your heartbeat in everything.”

“Fire Escape” follows our former Artist of the Month’s October single, “Oxygen,” which will also appear on Emotional Creature. Stream the visualizer below, followed by the artwork and tracklist.

In April, Beach Bunny will hit the road for a string of North American dates that includes their Coachella debut. Tickets are on sale now via Ticketmaster. 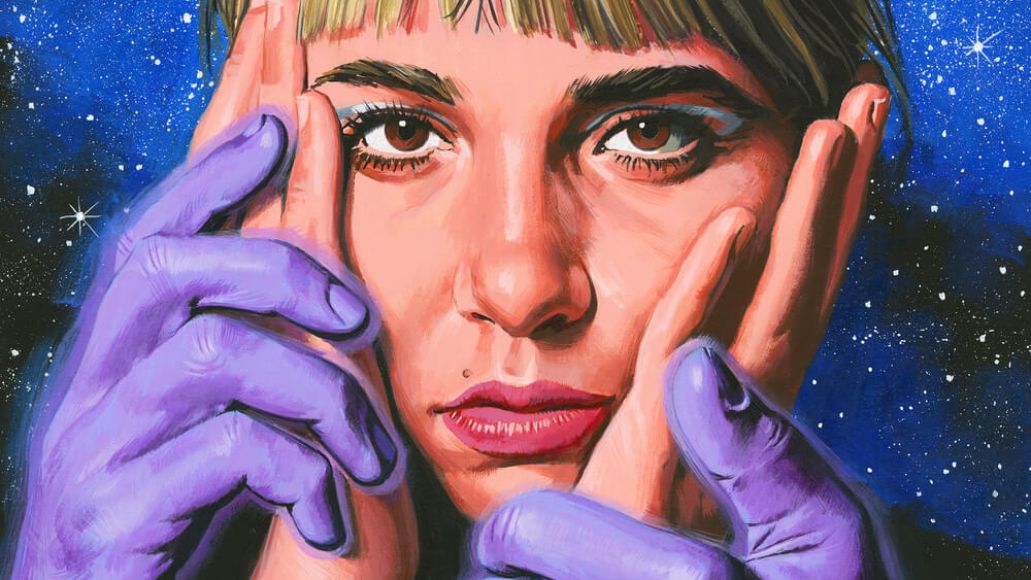