With Origins, artists get the chance to share insights on their latest release. Today, xiv and biosphere share the inspiration behind their collaboration with Toronto-based artist koven wei.

xiv and biosphere are getting intergalactic. Their joint project, Calamity (available to stream today, March 1st) is a 10-track journey that feels like a cross between a concept album and an atmospheric mixtape, complete with star-crossed lovers and plenty of longing.

Vocalist xiv and producer biosphere released track “On You” in October of 2021 before recruiting fellow Canadian up-and-coming artist koven wei for this next single. It’s no surprise that xiv mentions South Korean artist collective Dream Perfect Regime (DPR) as an influence — the extremely successful group has set the stage for a new kind of artist path, one that allows friends and collaborators to carve out their own niches amid a major label-heavy industry.

“When I was in the studio session alongside our feature, koven wei, I had already pictured how this music video was going to look,” xiv shares. To bring the vision to life, the crew hit the ground running, tapping into that self-starter, industrious energy to take things into the stratosphere.

Hear “BLASTOFF!” and check out xiv and biosphere’s full Origins of the track below. 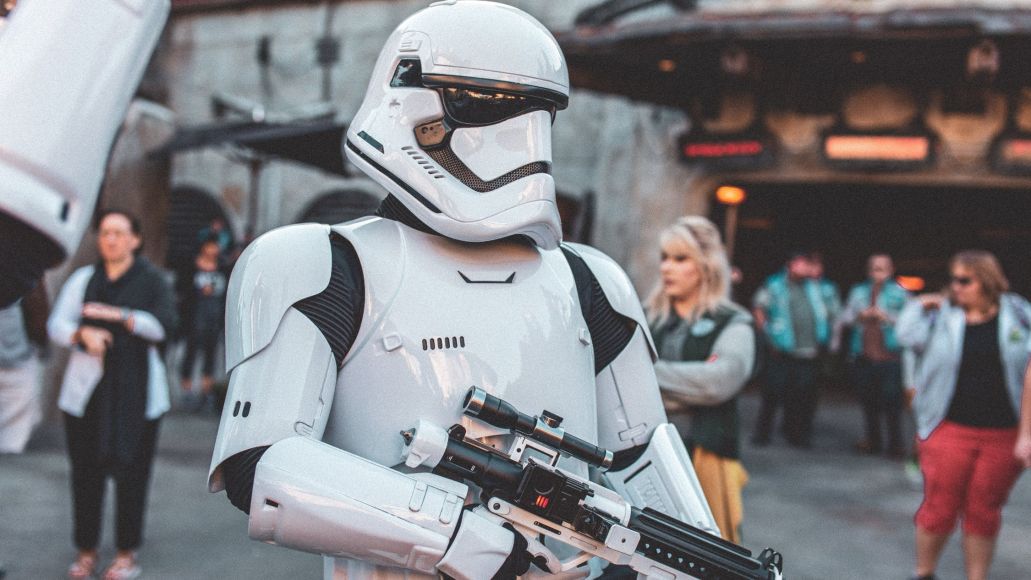 Photo by Craig Adderley via Pexels

Growing up in the early 2000s, movies were an integral part of our childhood. We were in a time where the internet was gaining more traction, but the influence of the ’90s was still very prevalent in pop culture. Star Wars played a big part in that. I distinctly remember spending hours on end as a kid playing the original trilogy on my dad’s old VHS player; it really was a franchise that I could never get bored of. “BLASTOFF!” reminds us of a simpler time of when we were carefree and let our imagination run wild. In a sense, its purpose is to pay homage to the nostalgia of the past. 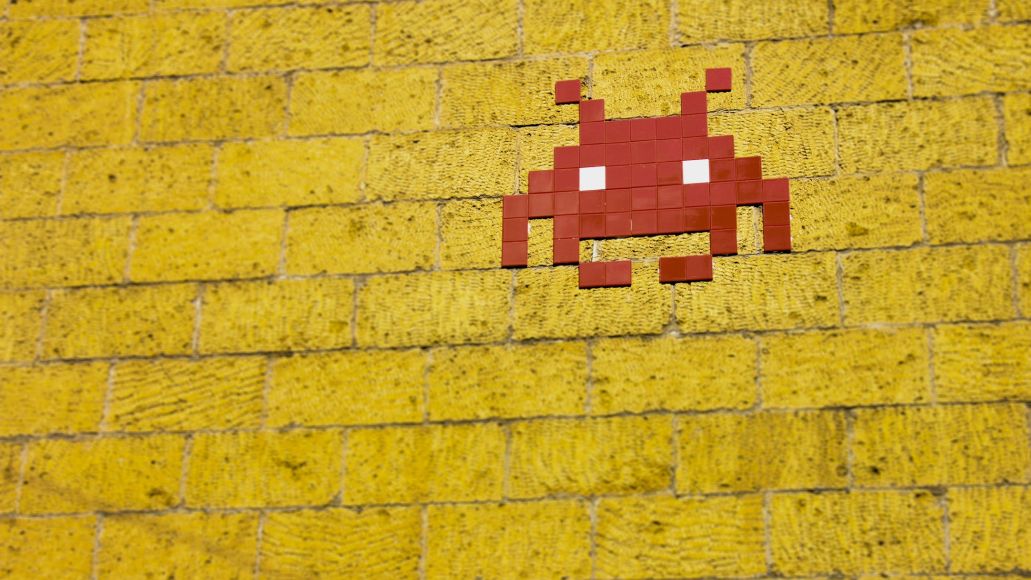 Photo by Francesco Ungaro via Pexels

Another iconic piece of culture from the ’90s that made its way into our childhood. Space Invaders was one of my most-played games growing up. Whenever I had to leave the house, I always made a mental note to bring two things: my Game Boy and my Space Invaders cartridge. The Space Invaders soundtrack also has its influence on “BLASTOFF!,” especially the way the synths were designed to fit the atmosphere of space. 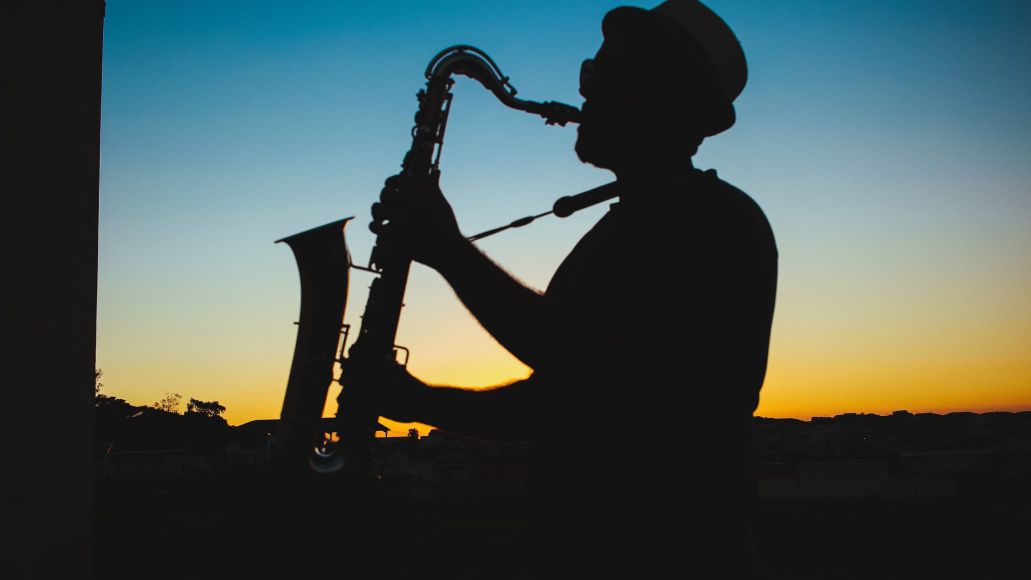 Photo by Victor Freitas via Pexels

“BLASTOFF!” uses a jazz-inspired progression, showcasing the beauty of how simple jazz chords can be turned into a full composition. Jazz has played an immeasurable role in our lives, shaping our music tastes as artists. It reminds us of our time in high school, being in the same jazz band together, and performing at events around our area. “BLASTOFF!” brings us back to the feeling of camaraderie and shows us how special music can be when it’s done through collaboration.

When I was in the studio session alongside our feature, koven wei, I had already pictured how this music video was going to look. From our previous song and video together, “OMT,” we realized that there was a very comedic dynamic between the both of us on screen.

This gave me further inspiration to take “BLASTOFF!” into a more light-hearted route similarly to the chemistry of Jackie Chan and Chris Tucker in Rush Hour (*cough* the laser gun scene). The slapstick-like comedy and Vaudevillian inspirations are seen throughout the video and it was definitely influenced by the Rush Hour movie binge I had a few nights before.

Dream Perfect Regime (DPR)’s work in video and music has been nothing short of inspirational. We were influenced by their world-building ability to translate their vision to their audience and this was something that we wanted to achieve as well. Everything that DPR does is tasteful and pushes the boundaries of how video and music intertwine to provide an immersive experience.

Their last album, IS ANYBODY OUT THERE?, is a prime example of this and similarly carries a space theme, albeit in a more serious manner. They serve as some really big role models to young creatives like us and show us that the possibilities in art are endless.