Bladee and Ecco2K dropped a surprise on their fans today in the form of their brand new album Crest via YEAR0001. Stream the full project below.

Produced by the pair’s longtime collaborator Whitearmor entirely in a tiny red cabin located in the south of their native Sweden, the nine-track album contains tracks like “The Flag Is Raised,” “5 Star Crest (4 Vattenrum),” “Desire Is a Trap,” and “Girls Just Want to Have Fun.”

The Stockholm-based hyperpop duo’s collaborative studio set serves as a follow-up to their latest single “Amygdala” as well as Bladee’s 2021 album The Fool. Ecco2K’s most recent albums, E and Trash Island, were both released back in 2019.

Stream Crest and check out the album’s artwork and full tracklist below.

This week, the duo will also join Whitearmor and Thaiboy Digital as Drain Gang for their North American headlining tour, which kicks off tonight with back-to-back nights at Knockdown Center in Brooklyn. From there, the trek will hit major cities including Washington, DC, Toronto, Chicago, Seattle, and Vancouver before closing with a two-night stand at The Globe Theater in Los Angeles.

See the full schedule below, and snag your tickets here. 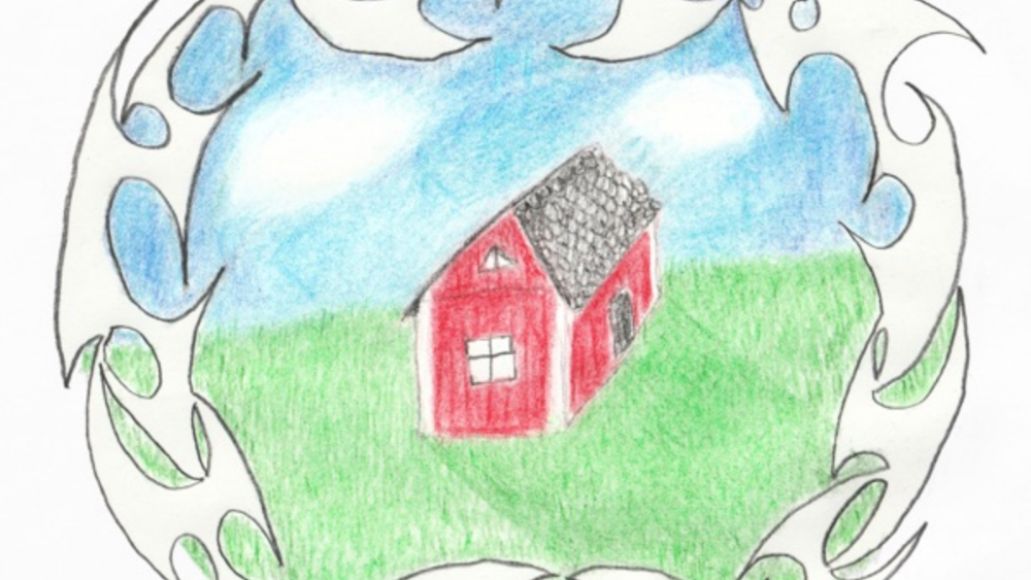