Blondie are teaming up with fellow punk rock greats The Damned for a US tour this summer.

Blondie have several other dates on the calendar, including an appearance at Pasadena’s Cruel World Fest opposite Morrissey, Bauhaus, and DEVO, as well as a run of west coast shows in May and a UK tour in April/May. Update: The Damned will also be opening Blondie’s west coast dates. Check out the band’s full touring schedule below.

Last year, Blondie’s Debby Harry and Chris Stein shared insight into their signature tune, “Rapture,” in an episode of The Story Behind the Song. Listen here. 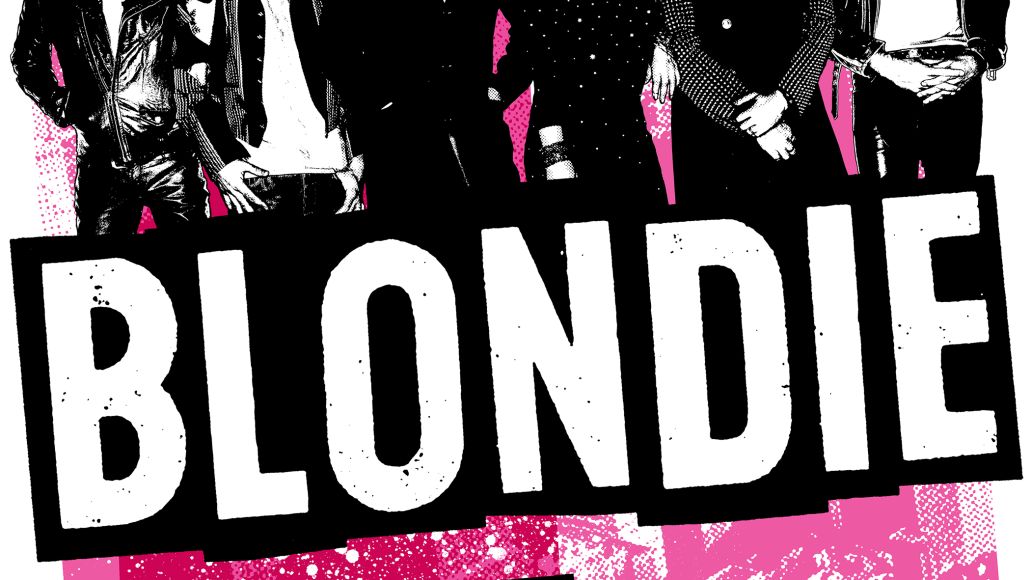 Blondie Announce US Tour with The Damned