Six years after winning the Nobel Prize for Literature, Bob Dylan has announced his first book of new writing in nearly two decades, The Philosophy of Modern Song, set to be published by Simon & Schuster on November 8th, 2022.

Dylan began writing the collection of over 60 essays in 2010. Described in a press release as “a master class on the art and craft of songwriting,” the book will see Dylan break down songs by artists like Stephen Foster, Elvis Costello, Nina Simone, and Hank Williams. The singer-songwriter’s analysis includes “what he calls the trap of easy rhymes, breaks down how the addition of a single syllable can diminish a song, and even explains how bluegrass relates to heavy metal.”

The Philosophy of Modern Song also contains 150 photos curated by Dylan, as well as a series of “dream-like riffs” that are designed to be taken together as an epic poem. It will be available in audiobook format as well, with Dylan reading a portion and “a mix of other voices” narrating the rest. See the cover art below, and pre-order the book here.

“The publication of Bob Dylan’s kaleidoscopically brilliant work will be an international celebration of songs by one of the greatest artists of our time,” said Jonathan Karp, President and Chief Executive Officer of Simon & Schuster. “The Philosophy of Modern Song could only have been written by Bob Dylan. His voice is unique, and his work conveys his deep appreciation and understanding of songs, the people who bring those songs to life, and what songs mean to all of us.”

Dylan’s last proper book was his 2004 memoir, Chronicles: Volume One. Since then, the 80-year-old musician has published multiple books of his lyrics. His most recent album was 2020’s Rough and Rowdy Ways.

In January, Dylan sold the rights to his recorded music catalog to Sony Music for a reported $200 million after previously striking a deal with Universal Music for his entire songwriting catalog.

Fans who’ve yet to catch the living legend in person are in luck. His “Never Ending Tour” has been teased to run through at least 2024. Tickets for the currently scheduled spring dates are available now via Ticketmaster. 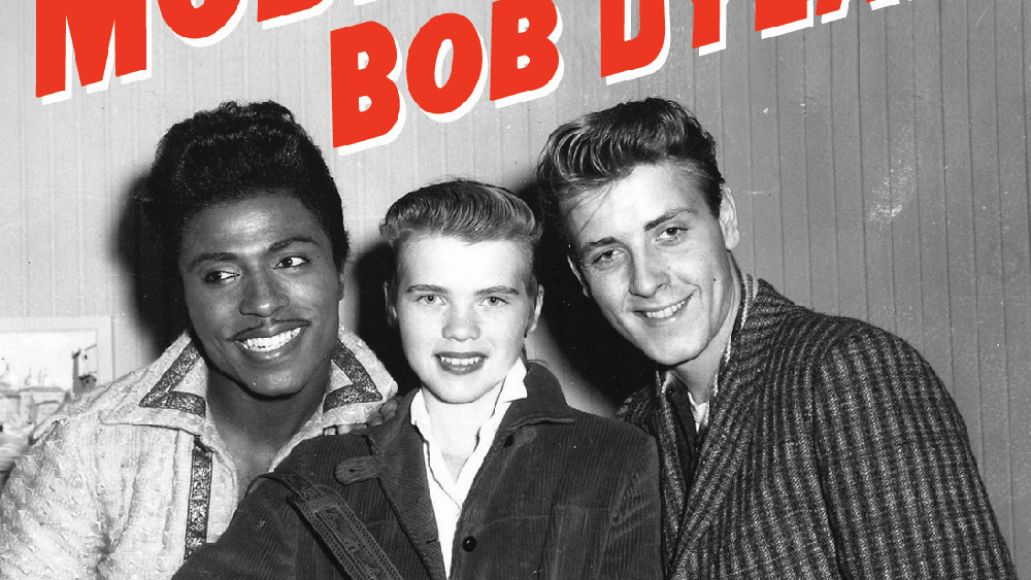