Bruce Hornsby has announced his new album, ‘Flicted, out May 27th via his own Zappo Productions/Thirty Tigers imprint. As a preview, he’s shared a new song titled “Sidelines” featuring Ezra Koenig and Blake Mills.

‘Flicted is the final installment in a trilogy of albums that Hornsby composed for director Spike Lee, coming on the heels of 2019’s Absolute Zero and 2020’s Non-Secure Connection. Co-produced with Tony Berg, the album also features a duet with Danielle Haim and a reimagining of Chuck Berry’s “Too Much Monkey Business.” Ariel Rechtshaid and Wayne Pooley contributed additional production to the project.

Hornsby’s goal for the album was to make an upbeat record that comments on COVID-19 through a scientific lens. “The album title ‘Flicted relates to this strange time in which we live, when the world is basically, well, ‘flicted,” he elaborated in a statement.

Pre-orders are ongoing. Check out the artwork and tracklist below the jump.

Hornsby co-wrote “Sidelines” with Mills, who also plays guitar on the song. Koenig provides accompanying vocals on the track, which Hornsby explains is about “hysteria in various forms, starting with the Salem witch trials of the 1600s then to the present-day pandemic-era panic.” Watch the video, directed by Kitty Ninon Anais Faingold, below.

To support the album, Hornsby is embarking on an extensive North American tour with his band the Noisemakers. It kicks off Saturday, May 26th in Savannah, making stops in New Orleans, Chicago, Brooklyn, San Francisco, and Seattle before wrapping on October 14th in Omaha.

See the full itinerary below, and pick up your tickets now via Ticketmaster. 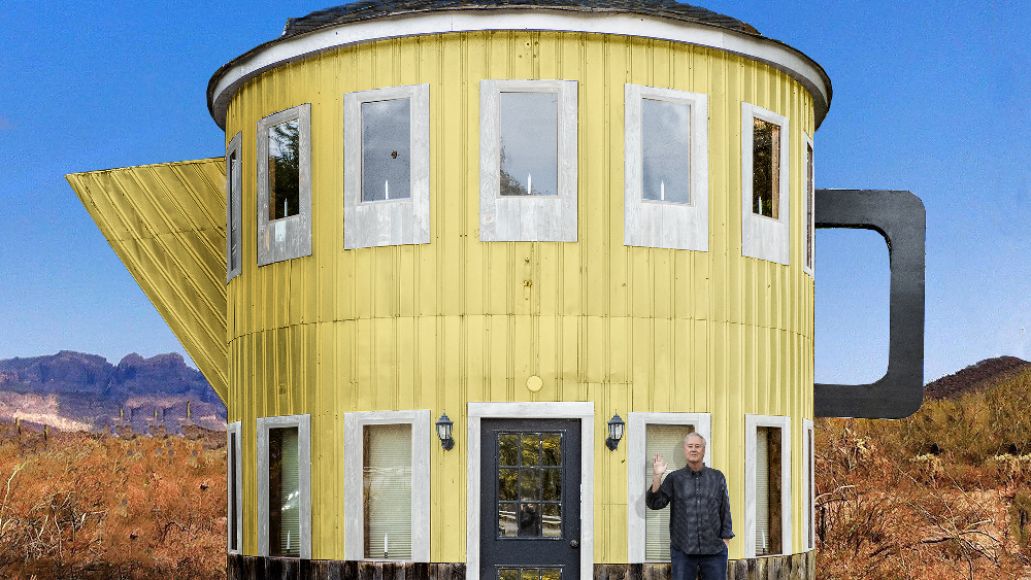