Bryan Ferry has announced a new EP called Love Letters, which is set for release on May 6th. As a preview, the former Roxy Music singer has unveiled the title track, which you can stream below.

Love Letters is, naturally, a collection of love songs. At four tracks, the project sees Ferry reinterpret romance classics made famous by the likes of Dusty Springfield, Billie Holiday, and Nat King Cole.

“I like expanding my repertoire by covering songs from different genres and different times,” Ferry said of the EP. “It can be an interesting challenge, finding the best way to interpret them in my own style — whatever that may be.” The artist worked with a long list of collaborators on the project, including Luke Bullen and Tugg (Nathan Curran) on drums, Chris Spedding and Tom Vanstiphout, and Waddy Watchel on guitar, Neil Jason on bass, Fonzi Thornton on backing vocals, Chloe Smith on keyboards, Marina Moore on viola, and Lucy Wilkins on violin.

First single “Love Letters” was originally written by Victor Young and Edward Heyman, recorded by Dick Haymes in 1945, and later popularized by Ketty Lester in 1961. In Ferry’s version, “a beautiful haunting ballad with a simple country flavored piano,” as he puts it, he hastens Lester’s slow dance serenade with rolling percussion and an equally countrified guitar.

Pre-order the EP here, and scroll onward to see its artwork and tracklist. In April, Ferry and Roxy Music will release vinyl reissues of their first two albums, Roxy Music and For Your Pleasure. 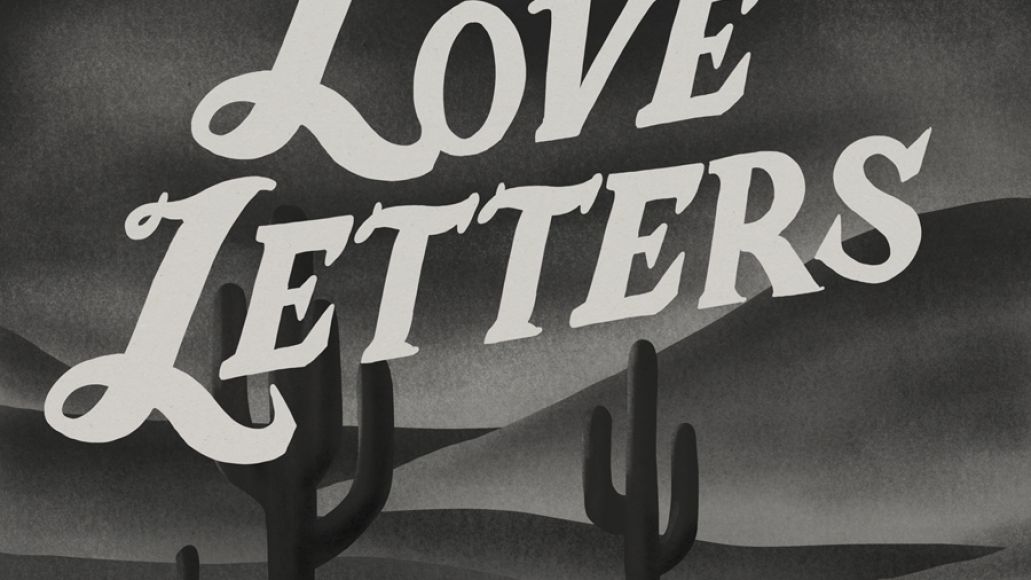 Love Letters EP Tracklist:
01. Love Letters
02. I Just Don’t Know What to Do with Myself
03. Fooled Around and Fell in Love
04. The Very Thought of You