Camila Cabello is celebrating her 25th birthday with the announcement of a new album. The Cuban-American pop star took to social media today to share that her third studio album, FAMILIA, would be out on April 8th.

“2 facts: it’s my birthday and this album is my whole fucking heart,” Cabello wrote on Twitter, sharing what appears to be the album’s artwork. “FAMILIA. Out April 8.”

While the official tracklist for FAMILIA hasn’t been released, we can safely assume Cabello’s follow-up to 2019’s Romance will include her single from last year, “Don’t Go Yet,” as well as the Ed Sheeran-featuring “Bam Bam,” which is out today. See her tweet announcing the new record, as well as its cover art, below.

2 facts: it’s my birthday and this album is my whole fucking heart. 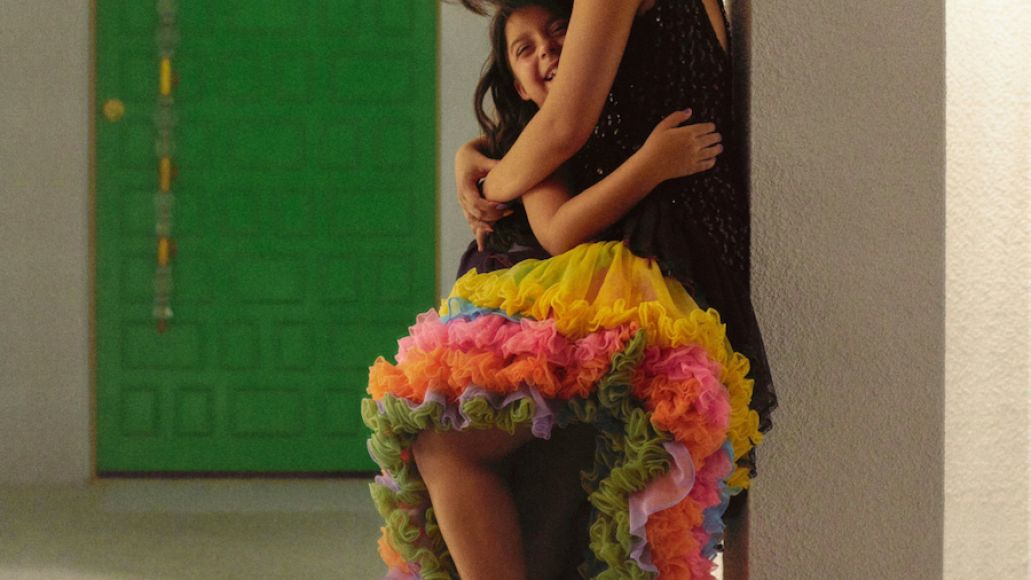