Cave In are returning with a new studio album, Heavy Pendulum, out May 20th on Relapse Records. The revived post-hardcore act also offered up the video for the lead single “New Reality.”

The upcoming album will be Cave In’s first proper full-length since the passing of bassist/singer Caleb Scofield, who tragically died in a car accident in 2018. Converge’s Nate Newton has since stepped in on bass and vocals to complete the band’s new lineup.

“Cave In’s been around for over 25 years now, and the time has come for an album that scales all of our creative peaks,” frontman Stephen Brodsky said in a press release. “Talk about a wild and weird ride! And here we are with Heavy Pendulum — it certainly feels like a remarkable event, given the erratic trajectory of our band.”

The appropriately titled “New Reality” is a crushing introduction to this iteration of Cave In. Heavy sludge and stoner metal riffage propel the five-minute plus ripper, which will kick off Heavy Pendulum as the LP’s opening track.

“‘New Reality’ was always the lead-off track — that was pretty obvious during the writing process,” Brodsky added. “New lineup, new label, new album… a new reality indeed, and it all adds up to a new lease on life for Cave In.”

Heavy Pendulum was produced by Kurt Ballou (Converge) at his God City Studio in Salem, Massachusetts. It will be Cave In’s first release on new label home Relapse Records.

Physical pre-orders on double-LP vinyl, CD, and cassette are available via Relapse.

Below you can watch the Michael Gilday-directed clip for “New Reality,” followed by the artwork and tracklist for Cave In’s new album Heavy Pendulum. 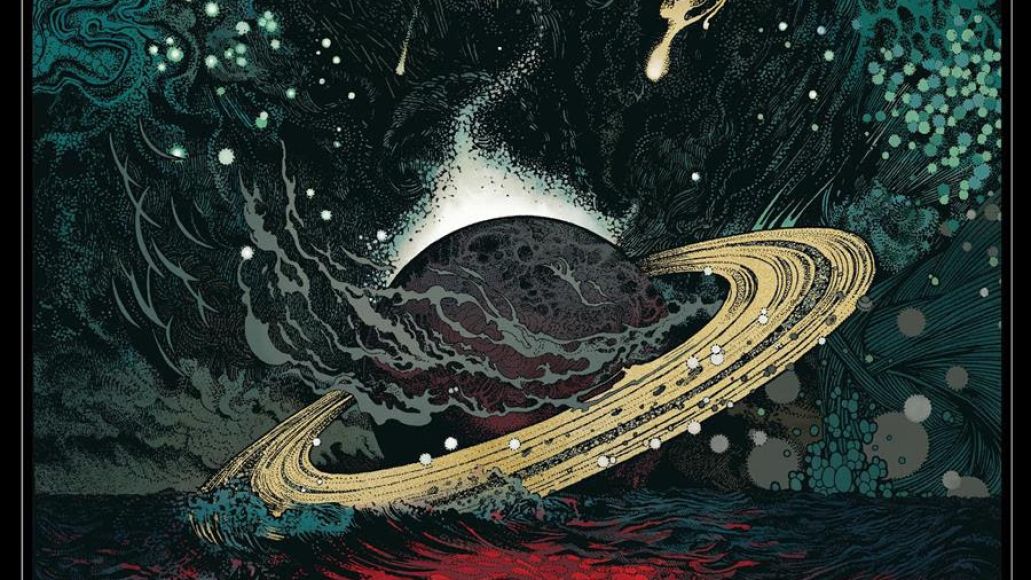