Charli XCX has unveiled the deluxe edition of her latest album CRASH. Stream it below on Spotify and Apple Music.

The pop star let the secret slip just hours before releasing the new version featuring an even bloodier Charli trading out her white black bikini for a white one as she leans over the windshield of yet another crashed vehicle in the new artwork.

In the hours ahead of midnight, the singer also offered fans the challenge of unlocking snippets of the album’s four bonus tracks — “Selfish Girl,” “I Don’t Give a Fuck,” “Sorry If I Hurt You,” and “How Can I Not Know What I Need Right Now” — but only if they could come up with the codes to open the “CRASH Vault” through Spotify. Now, everyone can hear CRASH (Deluxe) via their DSP of Choice.

Just last week, Charli released the standard version of her fifth studio effort, which Consequence called the star’s “most straightforward and nostalgic mix yet.” The album’s long and winding rollout that included four singles — “Good Ones,” “New Shapes” with Caroline Polachek and Christine and the Queens, “Beg For You” featuring Rina Sawayama, and “Baby” — as well as a stint as musical appearance on Saturday Night Live, and an upcoming headlining tour of North America and Europe. Grab tickets to her tour dates here. 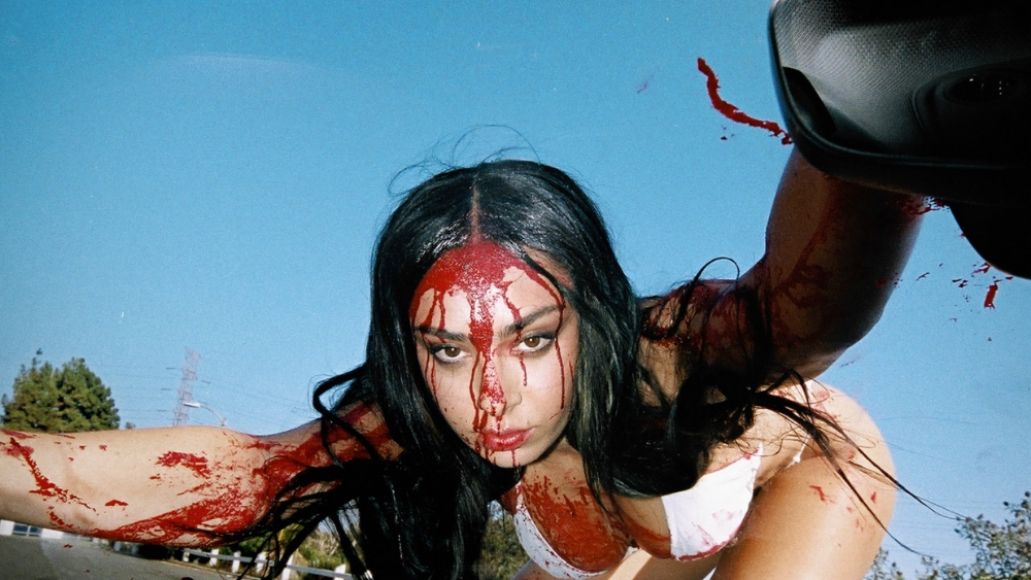