Fast-rising indie pop star Charlie Hickey has announced his long-awaited debut album, Nervous at Night. The Pasadena-based musician will release the LP on May 20th via Phoebe Bridgers’ Saddest Factory Records, and as a preview, he’s shared the record’s dreamy title track today, along with an accompanying music video.

At just 21, Hickey knows he doesn’t quite have everything in life figured out yet. On Nervous at Night, he details the limbo stage between blissful adolescence and the looming fears of full-blown adulthood. With Bridgers assisting on the record alongside fellow musicians Marshall Vore, Harrison Whitford, Christian Lee Hutson, and Mason Stoops, Nervous at Night is a documentation of personal growth that’s wise beyond Hickey’s years.

In line with the album’s themes, the song “Nervous at Night” embodies that unshakeable unease that comes with fledgling romances, situationships, and unrequited crushes. The whimsical pop number sees Hickey flip typical love-song cliches on their head: “I don’t drive, I don’t have a car/ I’ll still meet you wherever you are,” he sings.

“[‘Nervous at Night’] captures a lot of the anxiety and beauty that comes with growing up and having new feelings,” Hickey explains in a statement. “It’s a song about being nervous for no particular reason, which is a running theme on this album, and also one that I think a lot of people, particularly of my generation, can relate to.” Listen to the track below.

Hickey shared his debut EP Count the Stairs, back in January 2021. It included the great single “Ten Feet Tall,” which featured Bridgers on backing vocals.

In support of the album, Hickey will play a handful of May tour dates; check out the full itinerary below. Tickets to his May 17th show at New York City’s Mercury Lounge go on sale Friday, March 11th at 10:00 a.m. local time here. 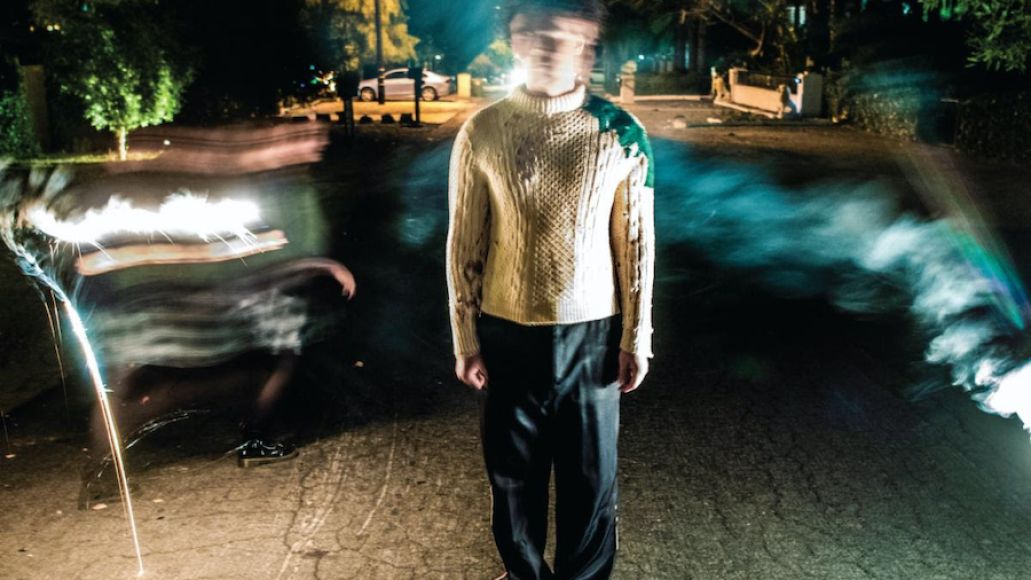