The duo made good on their promise to drop new music come spring, having been freshly signed to Warner Records in December. The new singles mark the first original Crosses material since 2014, following a pair of cover songs released over the past couple years.

“Initiation” and “Protection” present the two sides of Crosses. The former was inspired by the infamous “The World Is Yours” scene in Scarface and is a self-described “urgent soundtrack for uncertain times”; the latter song “digs deeper into their influences and electronic textures.”

“Initiation” comes with a video featuring Thais Molon, who also appeared in Crosses’ previous videos for 2013’s “Bitches Brew” and 2014’s “The Epilogue.”

The press release for the new songs mentions that Crosses have “more original music on the horizon to come.” So far, there’s now been a total of four tracks released since the duo returned to the studio together around 2020. A full-length album — the group’s first — is expected to arrive at some point later this year.

Moreno has also been preparing for Deftones’ long-awaited North American tour with Gojira. The trek was postponed twice due to the pandemic. It’s finally set to launch on April 14th in Portland, Oregon, running through May 28th in Minneapolis. Get tickets via Ticketmaster.

Stream the “Initiation” music video and the “Protection” visualizer below, and pre-order the vinyl 10″ split single in advance of its June 24th release. 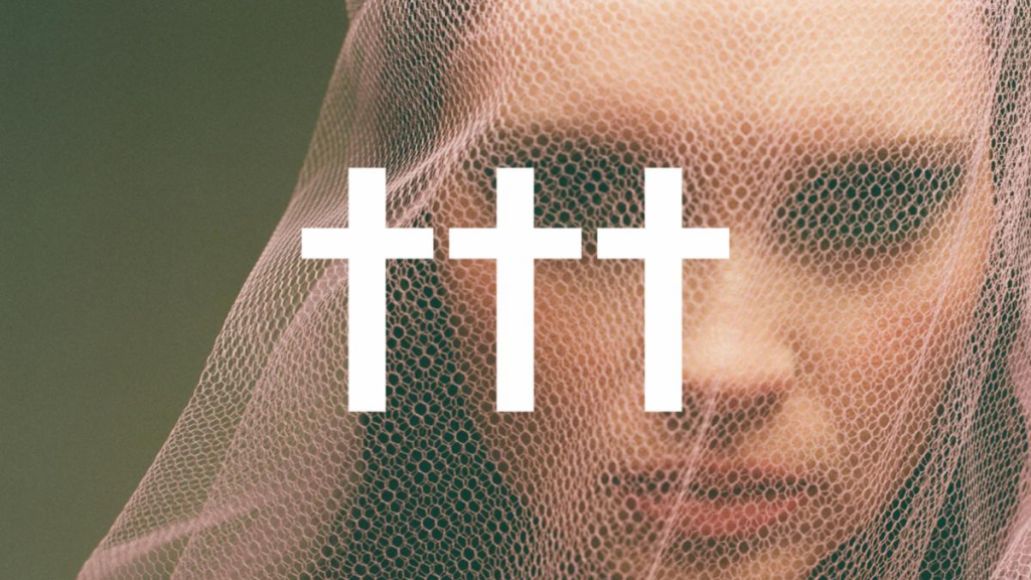