Polish death metallers Decapitated are returning with their eighth studio album, Cancer Culture, on May 27th.

The band offered up the title track as the lead single. It’s a ferocious slab of technically perfected extreme metal, with a fair bit of melody guiding the snarled vocals of Rafał “Rasta” Piotrowski. Overall, the track falls on the catchier end of the tech-death spectrum.

“It wasn’t easy to pick the first single from Cancer Culture,” guitarist Waclaw ‘Vogg’ Kieltyka commented in a press release. “Each song has this different vibe that we would like to show as soon as possible and be proud of. Since ‘Cancer Culture’ is the first song from the album, we decided that this would be the perfect way to introduce you to new music. It is the album’s opening chapter, and you know what you can expect.”

“The expectations were high, and we also gave ourselves a massive challenge with this album,” said Vogg. “But I think hard work pays off. We had an opportunity to gather amazing people who took care of the production and helped us deliver the best we could with this album.”

As for the album title, Cancer Culture, Vogg urged fans to not “misinterpret” it as a statement on what it’s obviously punning. Considering this is Decapitated’s first album since widely publicized and since-dismissed allegations of sexual assault, it’s perhaps worth pointing out that they’re not taking a dig at cancel culture.

“It has a much broader context,” Vogg said of the album title. “You will be surprised at what we have delivered this time.”

Below you can stream the LP’s title track and see the artwork and tracklist. 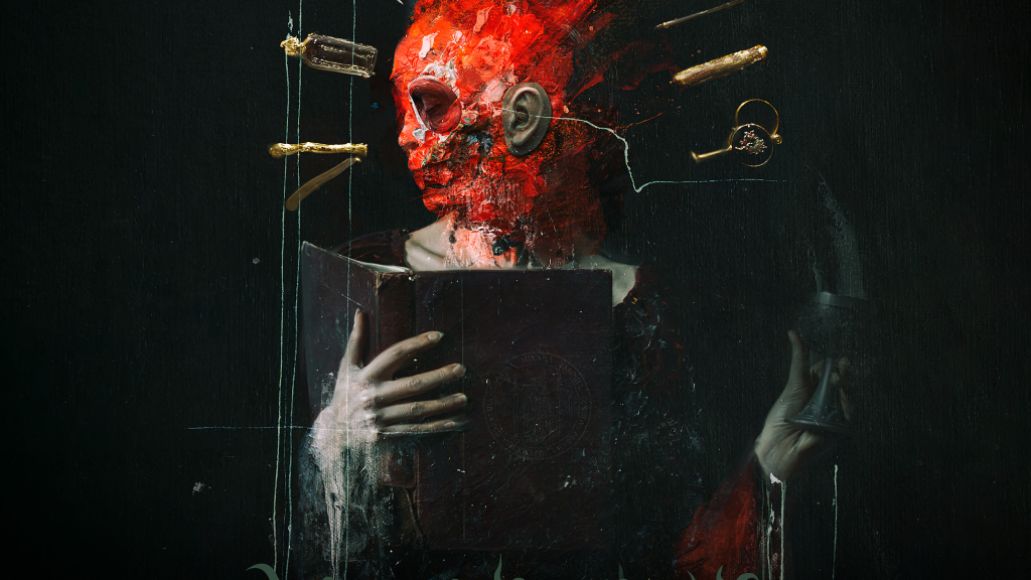