Delta Spirit have announced their return with One Is One, due out May 20th via New West Records. The Americana rockers have also shared the moving new single “What’s Done Is Done,” which is accompanied by the first music video to star actors with Down Syndrome.

The 10-track One Is One was produced by the band with Jason Kingsland (Band of Horses, Belle and Sebastian) and mixed by Matt Pence (Jason Isbell, The Breeders). Work on the follow-up to 2020’s What Is There began in the summer of 2020, when frontman Matthew Logan Vasquez and drummer Brandon Young recorded an initial version of the LP and sent it to the rest of the band. While convening for sessions in New York and Vermont, Delta Spirit expanded the album’s sonic palette.

“One Is One essentially says, ‘What is life all about? Here are some observations,'” Vasquez explained in a statement. “This music was adventurous for us. It’s full of positivity and beauty. I hope those feelings are reflected back for people.”

Pre-orders for One Is One are ongoing. Vinyl and CD editions of the album will be released on September 16th. Check out the artwork and tracklist after the jump.

Chugging forward with propulsive drums and rollicking guitar, “What’s Done Is Done” is an observation of a relationship that’s hit a rough spot. “Could you be so selfish/ Could you be so cold,” sings Vasquez. “I may never know/ The answer to the question/ The truth you never told.”

The single is brought to life in the powerful music video, released in honor of World Down Syndrome Day. Written and directed by the band’s longtime collaborator Michael Parks Randa, the clip was produced in partnership with the Global Down Syndrome Foundation (GLOBAL).

The “What’s Done Is Done” video stars Zack Gottsagen (The Peanut Butter Falcon) and Jamie Brewer (American Horror Story), depicting the ups and downs of their love story. Watch it below.

“I want people to see what’s inside our hearts,” Gottsagen said in a statement. “We are warm. We are kind. We are sweet. That is who we are. People with Down Syndrome want to be in love and spread that love and joy, like me and Jamie in the music video.”

Brewer added, “I believe that everyone should be included in everyday activities and be represented in all aspects of the media. Our world is made up of all types of individuals with different backgrounds and lifestyles, and music is a common thread with everyone. We can all learn from each other and be inspired when we see something new, exciting, and possible around us. Let’s all keep music in our heart.”

This kind of representation is particularly important for Vasquez, who worked in an adult transition program for people with disabilities before starting Delta Spirit. “As a society, we really underestimate the capabilities of the disability community, especially in the creative arts,” he said. “Having a niece with Down syndrome, it’s really important for her to see herself on screen and feel included and to know that an amazing organization like the Global Down Syndrome Foundation is working hard to create a brighter future for her.”

On Tuesday, March 22nd, Delta Spirit will kick off their supporting tour in Birmingham. It will be followed by stops in Brooklyn, Austin, Los Angeles, and more. See the schedule below, and snag your tickets now via Ticketmaster.

One Is One Artwork: 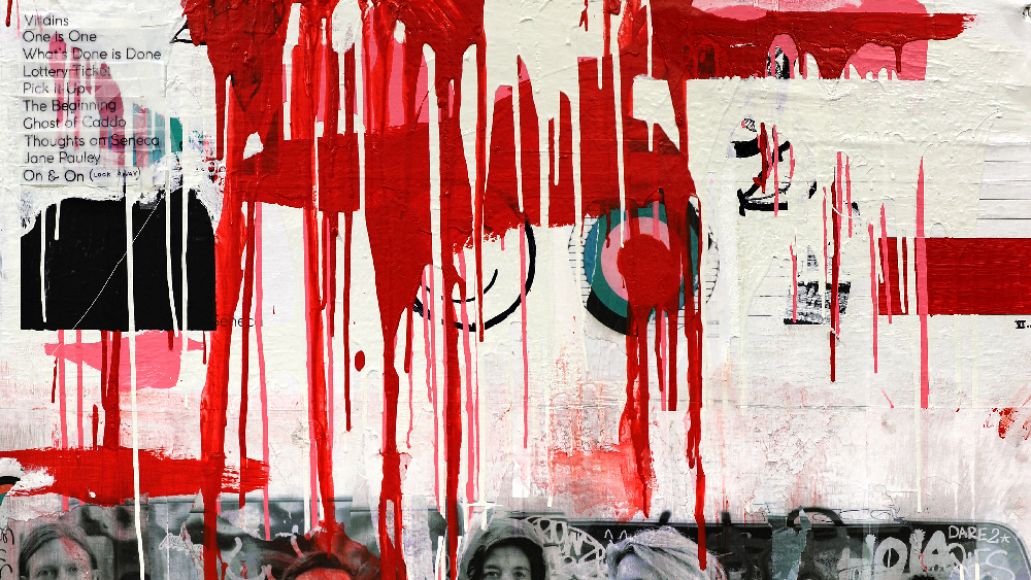