Ever since Denzel Curry announced his upcoming album Melt My Eyez See Your Future back in January, it’s been one of the most anticipated releases of the year. Now, he has revealed it’s arriving on Friday, March 25th and shared the artwork and tracklist.

In addition to slowthai’s feature on the February single “Zatoichi,” the 14-track project features appearances from J.I.D, Rico Nasty, T-Pain, Robert Glasper, 6LACK, and more. Production was handled by Kenny Beats, DJ Khalil, Thundercat, Robert Glasper, and JPEGMAFIA among many others.

See the Melt My Eyez See Your Future artwork and tracklist below.

Prior to “Zatoichi,” Curry shared the lead single “Walkin.” The Carol City rapper previously said the follow-up to 2019’s Zuu interweaves genres like drum and bass, jazz, and trap along with “traditional hip-hop.” He’s also spoken about trying to make more accessible music to get his message across to a bigger audience.

Curry kicks off the first North American leg of his supporting international tour on April 1st; tickets are available now via Ticketmaster. 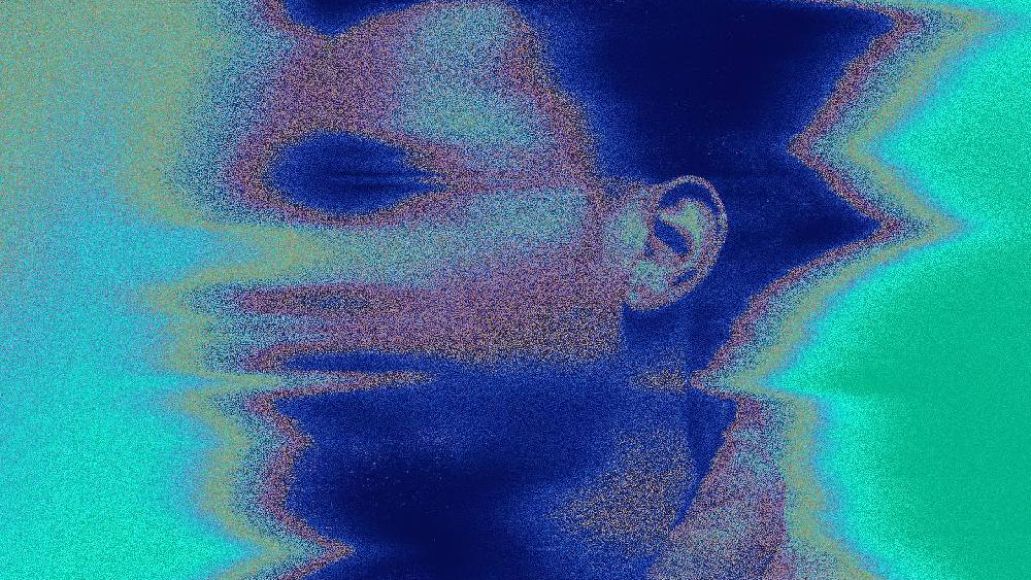